Japan's chance to resist a turn to the right 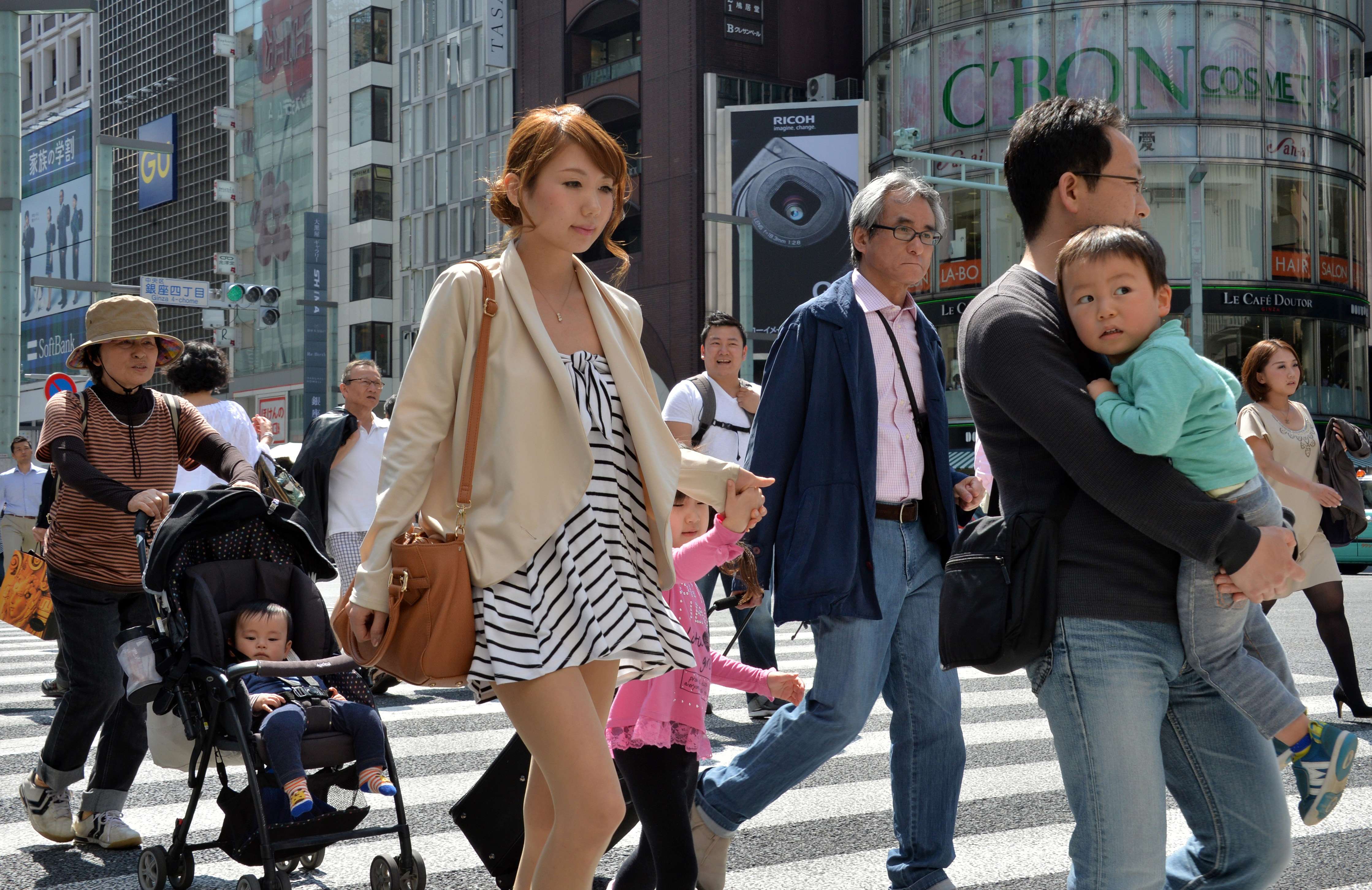 After a landslide victory in Japan’s election on July 10th, the Liberal Democratic Party now has a supermajority in both the upper and lower houses of the Diet. Essentially, there is no longer any effective political opposition in Japan. Prime Minister Shinzo Abe has more power than any leader in decades -- even more than his famous grandfather, Nobusuke Kishi, who served as prime minister in the 1950s. Most importantly, his twin supermajorities give him the ability to get constitutional reforms through the legislature and put them to a popular referendum, where they need only a simple majority to pass.
The country therefore stands at a crossroads; the choices Abe makes have the potential to refashion Japan’s institutions. Essentially, Abe faces a binary choice between making Japan a more liberal country or a more illiberal one.
Around the world, liberalism is in retreat. Buffeted by economic stagnation, recession, controversial immigration and shifts in the geopolitical order, countries from China to those in Europe are slowly opting for fewer personal freedoms, less tolerance of minorities and greater government control over the economy. But Japan often bucks international trends and goes its own way. It refrained from embracing free-market orthodoxy in the 1980s, refused to open itself to mass immigration along the lines of European countries, and in the past few years stuck to unconventional monetary easing after other developed countries backed off. So there’s a chance that Japan will again take the road less traveled, and move toward greater freedom even as other countries do the opposite.
Unlike many analysts -- and many of Japan’s own people -- I view the argument over remilitarization as a distraction. If the notorious Article 9 of Japan’s constitution is revised, the Japanese military will simply change its name from “self-defence forces” to “army.” There will be no repeat of imperial expansion or World War II. Whatever increased assertiveness Japan would gain could be used for liberal purposes -- defending weaker allies against encroachment by an expansionist China or a bellicose North Korea -- rather than for illiberal ones.
A more important question, in both the economic and social realms, will be the role of women. Japan has only small numbers of racial and religious minorities, so the main group that stands to lose from Japanese illiberalism is the female half of the country. If Japan is to have an economic and social underclass, it will be women.
Yet it is precisely on the gender issue that Abe has shown his strongest inclinations toward liberalism. He has relentlessly pushed companies to hire more women, with both rhetoric and real policy. He has expanded government day care and preferentially awarded government contracts to companies that promote women. Under Abe’s watch, Japan’s women have entered the workforce in record numbers, so that the norm of stay-at-home moms and single breadwinners now is mostly a thing of the past. The new emphasis on company profitability, thanks in part to Abe’s new corporate governance code, will also pressure Japanese industry to make better use of female employees -- an instance where economic and social liberalism go hand in hand.
When I travel to Japan these days, I see a palpable, generational change in Japan’s gender roles, similar to what the US experienced in the 1980s and 1990s. The prime minister is obviously not solely responsible for this shift, but he might be the single most important promoter of women’s rights in postwar Japan.
Unfortunately, many of Abe’s backers and friends have the exact opposite instincts on this issue. Nippon Kaigi, a traditionalist organiSation that counts Abe and many of his cabinet members and allies as members, seeks to revise the constitution to emphasise traditional family values. Japanese conservatives also generally favor a return to regimented corporate culture, including lifetime employment, a policy that wouldn't just damage the Japanese push for higher productivity, but would increase the gap between men and women.
But the danger to liberal values goes far beyond gender issues. Nippon Kaigi and Abe’s other conservative allies also want to remove much of the liberal language from the constitution, eliminating guarantees of individual rights in favor of injunctions for the people to follow the government’s commands. These revisions would weaken Japan’s status as a democracy, and make it a standard bearer of the new global trend toward illiberalism.
So Abe faces an epochal choice. By resisting his many illiberal allies and pushing Japan against the global tide, he can follow the historical examples of past elite liberal reformers like the revolutionary Sakamoto Ryoma, who helped write Japan’s first modern constitution in the 1800s, or Abe’s predecessor Junichiro Koizumi, who bucked his own party to partially liberalise the economy. Abe can continue to drive for women’s equality, he can nudge corporations toward efficient modern business practices, and he can make sure that the language of individual rights is protected in any constitutional revision.
There is a third option, of course. Abe could choose to do relatively little, letting his mandate expire without major revisions of the status quo. That would be wasting a once-in-a-century opportunity. Instead, Abe should use his power to push Japan toward becoming a freer and more equal society -- a beacon to other countries in Asia, and a counterpoint to the troubling backsliders of the West. - Bloomberg View