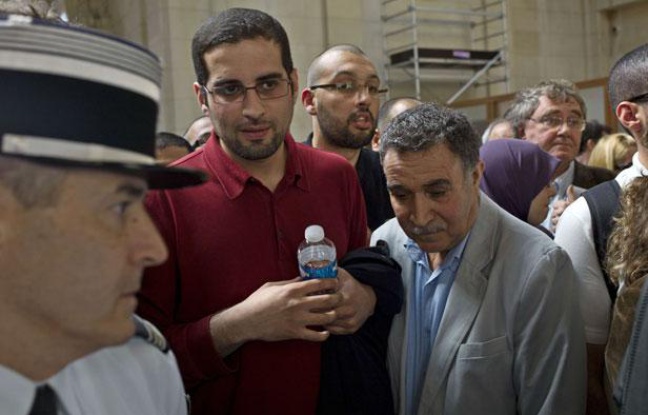 Rio De Janerio: Brazil has deported the Franco-Algerian nuclear physicist Adlene Hicheur, who was convicted in 2012 for his involvement in a French terror plot, after rejecting a request for an extension to his work visa, the Justice Ministry said late Friday.
In a statement, the ministry said the decision had been taken in the "national interest" without giving any further details.
Brazil is in the midst of tightening security ahead of the Olympics which start Aug 5 and said separately on Friday that it would enhance the scope of operations following a deadly truck attack in Nice earlier this week.
Local press reports said Hicheur had been deported to France, though a spokesperson for the Justice Ministry would not confirm the information.
Hicheur was sentenced by a Paris court to five years in prison in 2012, on charges of helping to plot an attack in France in 2009 with an Al Qaeda militant in Algeria.
A former researcher at the prestigious CERN physics lab in Geneva, Hicheur was found guilty of providing logistical advice using encrypted messages sent via the internet.
At the time, Hicheur said he had been charged over his opinions rather than his acts, but prosecutors said he had provided a terrorist manual to would-be attackers.
Hicheur, who had already been in detention for two and half years, was released shortly after his sentencing and moved to Brazil in 2013 where he took a post at the Federal University of Rio de Janeiro.
In a statement, the university said it was "surprised" and "concerned" by Hicheur's deportation, which it said was "announced without clear justification and attention to basic democratic principles."