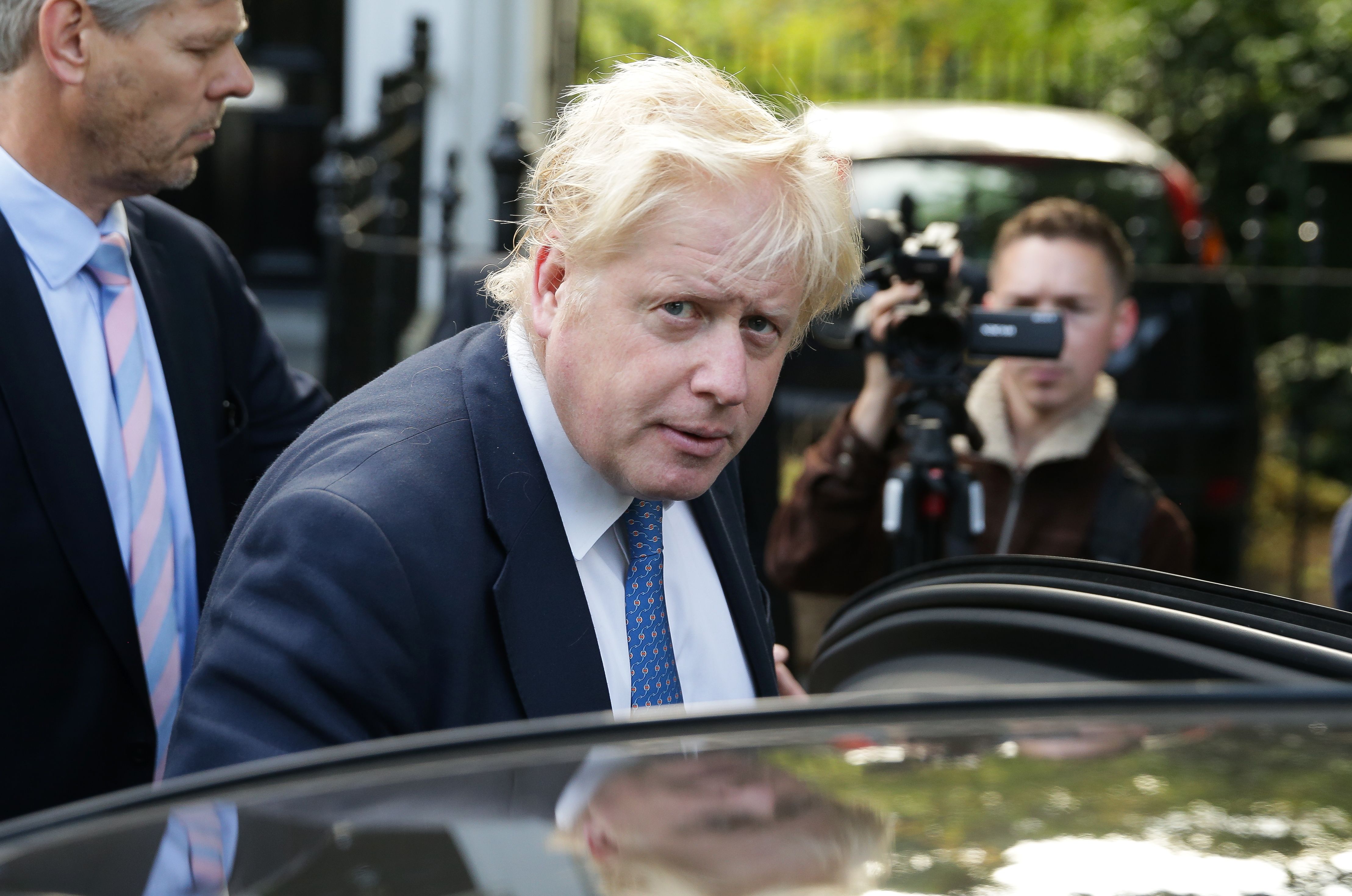 London: British nationals in Turkey are being "strongly" advised to stay indoors after 161 people died in a failed military coup in the country, the UK Foreign Office said on Saturday.
UK foreign secretary Boris Johnson tweeted that he was "very concerned" by the events in Turkey and said the British Embassy was "monitoring the situation closely".
More than 2.5 million Britons visit Turkey every year.
The situation now appears quieter in Istanbul, and the bridges across the Bosphorus are re-opening. But there are reports of tank fire and small arms fire in Ankara. Some flights to airports in Turkey are being diverted or cancelled," the latest advice from the Foreign Office reads.
It adds: "The road between Marmaris and Icmeler remains closed, following earlier reports of gunfire between the resorts of Marmaris and Icmeler. We strongly advise you to stay indoors, avoid public places, in particular demonstrations, and remain vigilant.
"If you are due to travel to or from Turkey over the next few days, you should closely monitor our travel advice andcheck with your airline or tour operator before travelling."
Some flights from Britain to Turkey have been diverted or cancelled and those due to travel should check with their airline or tour operator.
UK holidaymakers in Marmaris town in Turkey have described hearing gunfire in the streets and an explosion.
According to estimates, around 50,000 people from Britain may be currently on holiday in Turkey from the UK.
Among those affected from the UK include 41 students and seven members of staff from the Arthur Terry School in Birmingham who are stranded at Istanbul airport, where they were due to get a connecting flight to South Africa.
The school said in a statement that its students are safe and being accompanied by both the staff and a member of the British Embassy.
The attempted coup, which now appears to be over, began on Friday evening when tanks took up positions on two bridges over the Bosphorus Strait in Istanbul, blocking traffic.
Turkish officials said the attempt to seize control of the country by a faction of the armed forces is now over and 2,839 soldiers, including high-ranking officers, have been arrested.