US, Russia agree to ‘concrete steps’ to ease Syrian conflict

Moscow/Washington: The US and Russia agreed to "concrete steps” to reinforce a sputtering ceasefire in Syria and pave the way for a political transition, Secretary of State John Kerry said after two days of talks with his Russian counterpart in Moscow.
The two sides won’t make public those steps, and the details are still being worked out, Kerry said. The goal of the agreement is to stop indiscriminate bombing by the Russian-backed forces of Syrian President Bashar Al Assad, as well as step up the fight against the Nusra Front, an Al Qaeda affiliated rebel group in Syria.
"If the things we talked about and agreed ought to be implemented are in fact implemented, then this has the opportunity to change the playing field significantly,” Kerry said. The 5 1/2-year civil war has killed more than 280,000 people and sent millions fleeing to neighbouring countries and Europe. It has also allowed IS militant group to seize territory it’s used as a base to direct and inspire terror attacks worldwide.
Neither side would say whether their agreement was based on a proposal, the text of which was obtained by the Washington Post on Wednesday, to coordinate on airstrikes against Syrian rebel groups that the two countries agree are terrorists. Under that overture, Russia would use its influence to persuade Assad to ground his air force and uphold the ceasefire.
Speaking alongside Kerry, Foreign Minister Sergei Lavrov said Russia would urge Assad’s government to support a political transition. The US has long called for Assad’s ouster -- a position Kerry said hadn’t changed "one iota” -- though Assad himself, in a recent interview with NBC, remained defiant and said Russia had never brought up the possibility of him stepping down.
"Our common goal is to guarantee a long-term ceasefire across Syria except for ISIS (IS) and Nusra Front,” Lavrov said. "Our common goal is also to promote political reforms in Syria. The Russian Federation will endeavor to ensure the Syrian government supports this approach.”
Friday’s talks were overshadowed by an attack in Nice, France, where a Tunisian man driving a truck plowed into a crowd of Bastille Day revellers, killing at least 80 people. "Nowhere is there a greater hotbed or incubator for these terrorists than in Syria,” Kerry said earlier Friday. "And I think people all over the world are looking to us and waiting for us to find a faster and more tangible way of them feeling that everything that is possible is being done to end this terrorist scourge.”
Kerry came to Moscow with his proposal to curtail the Syrian violence ahead of an August 1 target for a political settlement, a goal that has seemed increasingly out-of-reach.
While a partial "cessation of hostilities” took effect in late February, that agreement quickly broke down, and broader talks in Geneva over a political solution to the crisis stalemated. Diplomats in recent weeks have pressed for improved humanitarian access to besieged cities and towns.
Under the Kerry proposal, the US would detail areas of Syria that Assad’s military shouldn’t bomb, though it wouldn’t give Russia precise locations of rebel groups in those locations, the Washington Post reported.
The Obama administration has blamed Russia for attacking anti-Assad rebels that the US and its allies consider moderates. 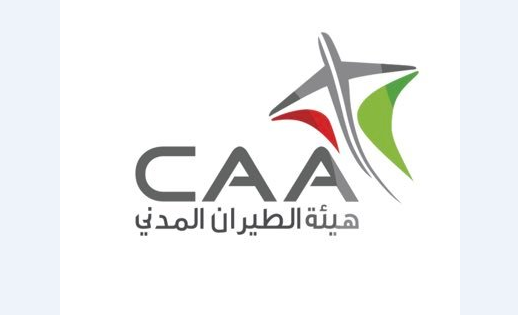 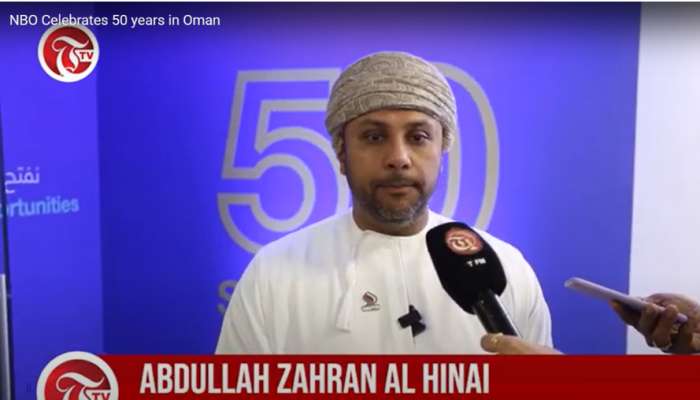 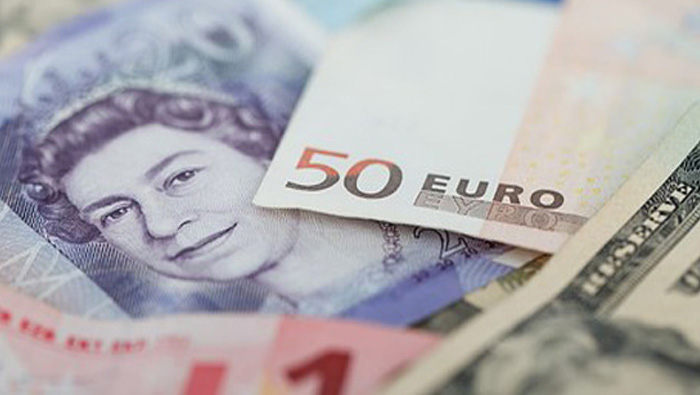 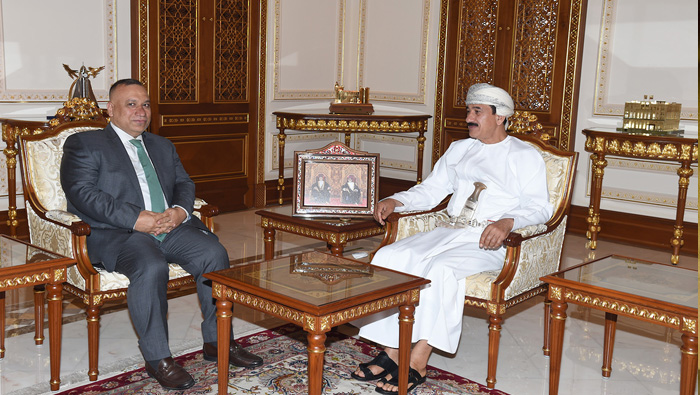