Another uprising attempt could be staged at any time: Turkish presidency 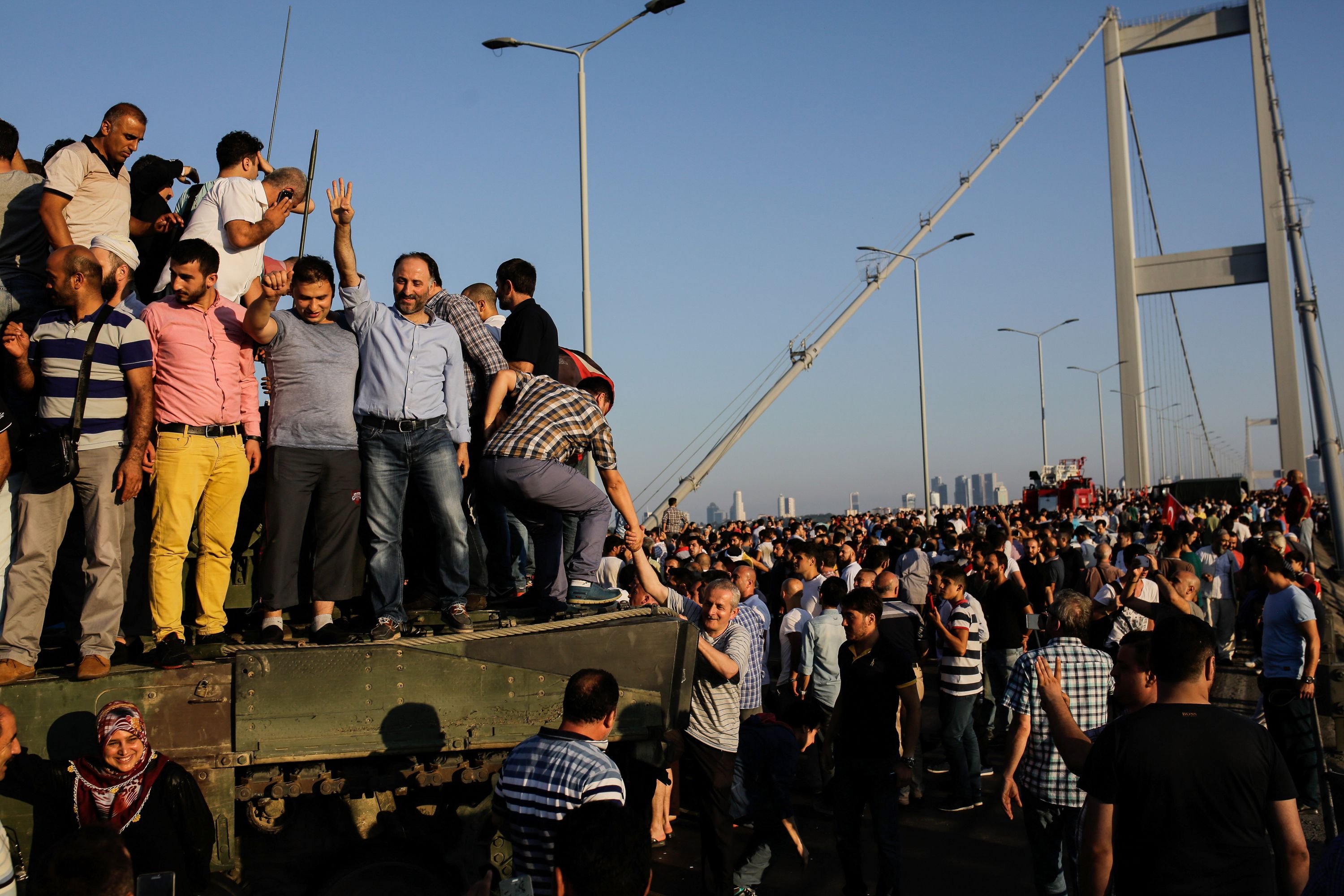 Istanbul: Another uprising attempt in Turkey could be staged at any time, Turkey's presidency said on Twitter on Saturday, adding it was necessary to stay in charge of the streets.
Operations to take back control of the armed forces headquarters in Ankara were still underway, a Turkish official said.
Police special forces and the military are securing the perimeter of the headquarters, the official said. "Shots were fired by a military officer from inside the walls earlier this morning."