Turkey military chief rescued after being held during coup bid 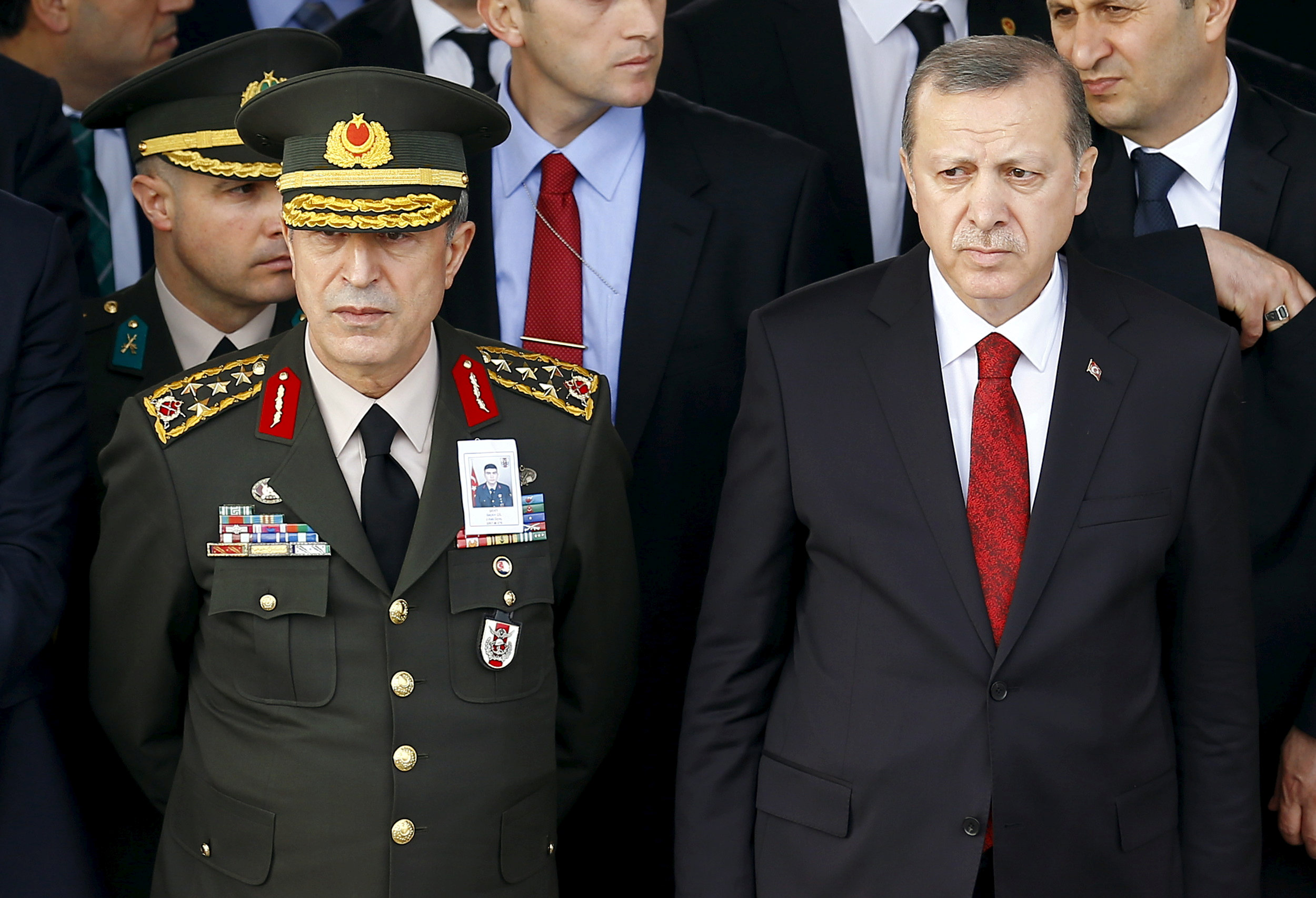 Istanbul: The head of Turkey's armed forces has been rescued after being held hostage during an attempted coup by a military faction which used tanks and attack helicopters to try to seize power overnight, a senior Turkish official said.
Hulusi Akar had been held by rebel soldiers during the attempted coup, Turkish broadcasters said.