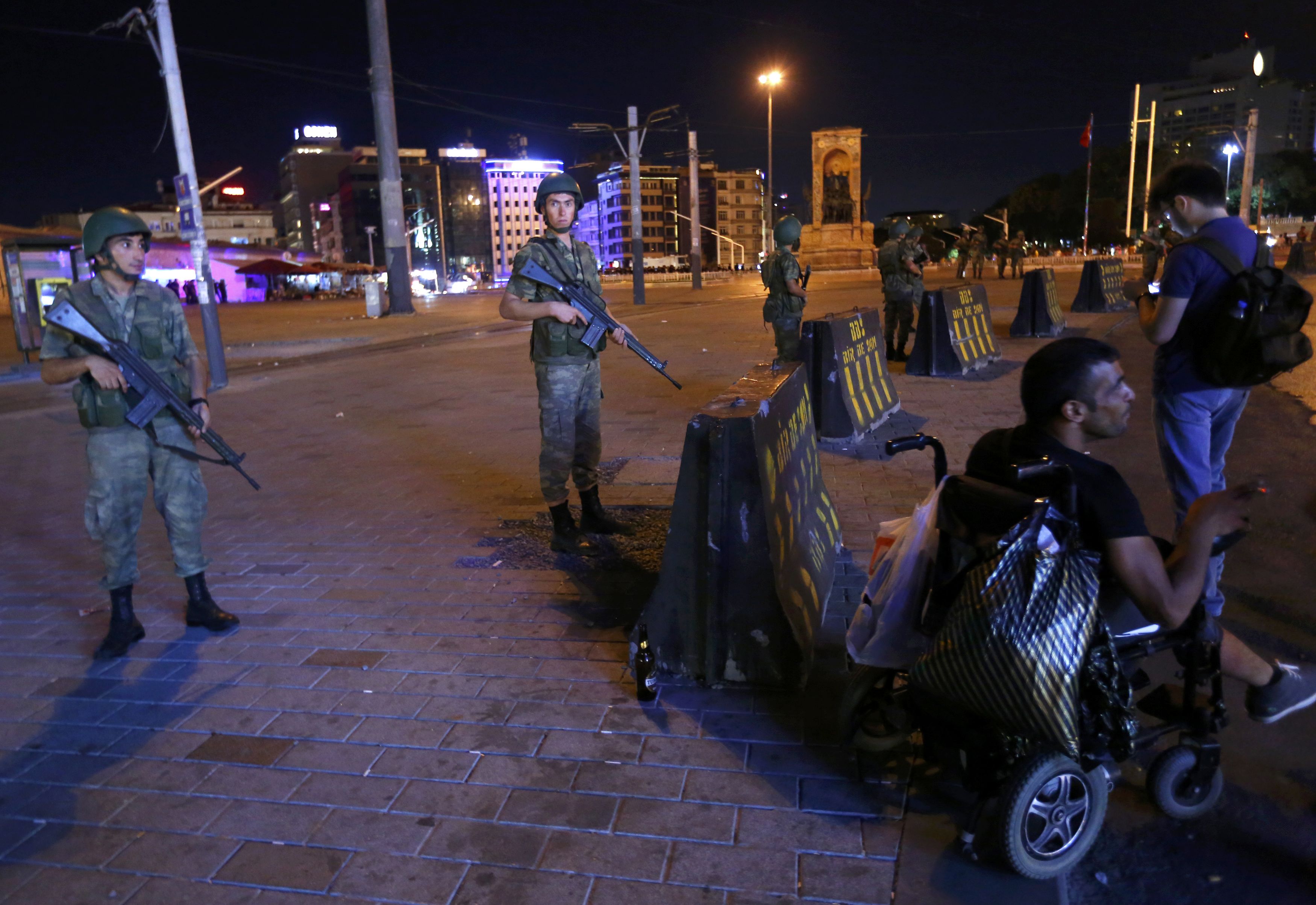 Ankara: Access was restricted in Turkey on Friday to Facebook Inc, Twitter Inc and Alphabet Inc's YouTube shortly after news that a military coup was under way, according to two internet monitoring groups.
Twitter's official global public policy team tweeted: "We have no reason to think we've been fully blocked in #Turkey, but we suspect there is an intentional slowing of our traffic in country." YouTube said it was aware of reports its site was down in Turkey but that "our systems seem to be functioning normally."
Facebook declined to comment. Turkey Blocks, a group that monitors internet shutdowns in the country, and Dyn, which monitors internet performance and traffic globally, both reported it was difficult or impossible to access social media services in Turkey.
Turkey's military said on Friday it had seized power, but the prime minister said the attempted coup would be put down.
The Turkish government under President Tayyip Erdogan has repeatedly moved to block social media in periods of crisis and political uncertainty. It was not immediately clear whether the government or another actor ordered the block late Friday. Erdogan took to Twitter to speak to Turkish citizens, although he has said in the past that he is against social media. He also used Apple Inc's FaceTime to deliver a statement to a local TV station, where he said the uprising would be unsuccessful.
After the coup was underway, Erdogan tweeted: "I call our nation to the airports and the squares to take ownership of our democracy and our national will."
The government normally implements its internet restrictions through orders to Turkey's main internet service providers.
The Turkish government has throttled social media at least three times this year, said Access Now, a digital rights advocacy group. "People in Turkey will need access to information and, if there is violence, access to emergency services - all of which depend on stable communications channels," Access Now said in a statement.
Some social media users within Turkey reported late Friday that they were able to access Facebook, Twitter and YouTube normally and no longer needed to use a virtual private network, which can access the internet via another country.