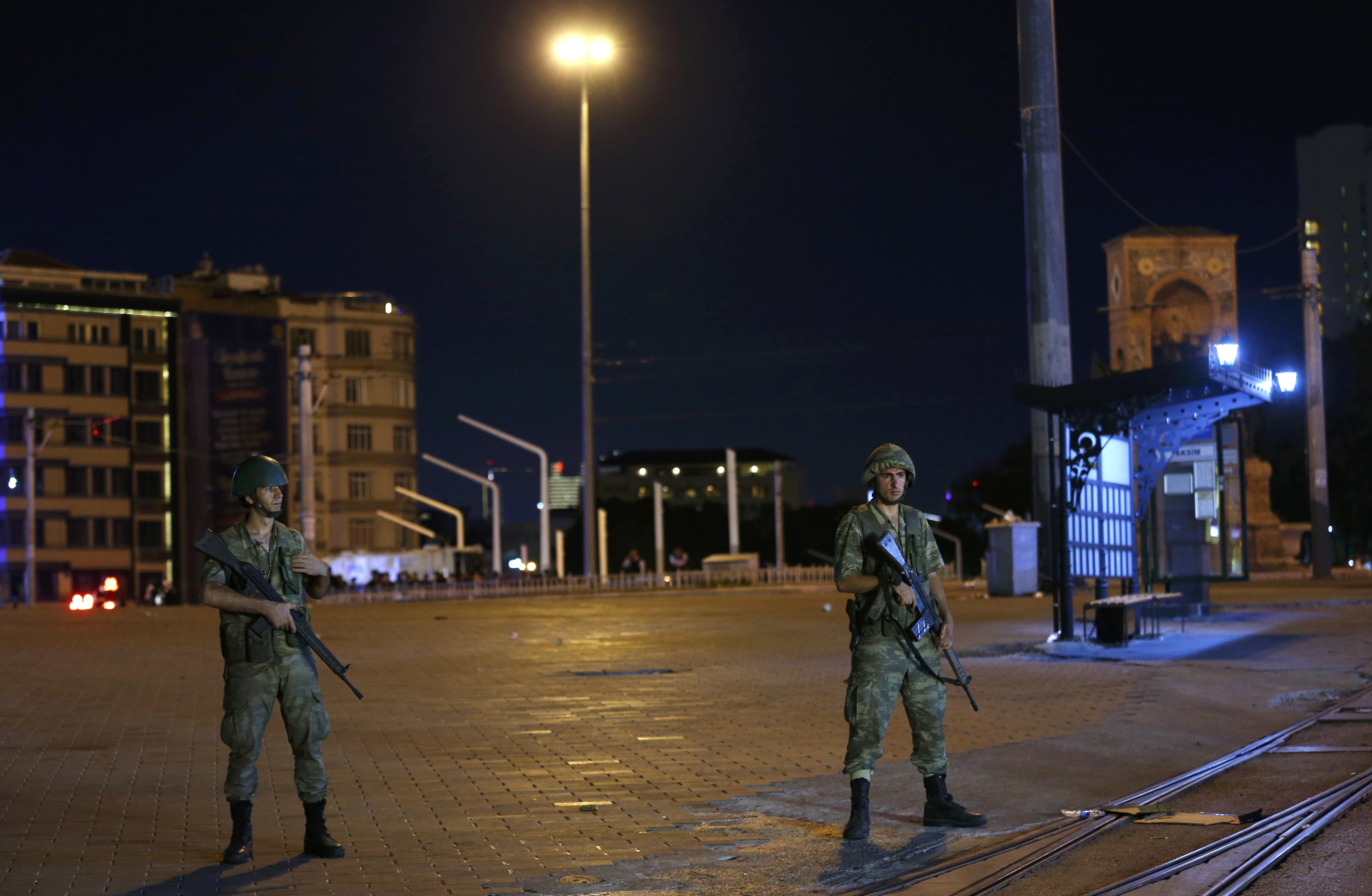 Istanbul: Flights to Turkey diverted and departures from Istanbul's Ataturk Airport were canceled as a coup attempt unfolded in the country on Friday and Turkey's military said it had seized power.
A Reuters witness in Istanbul, citing a pilot, said all upcoming flights from the Istanbul airport had been canceled. Flight tracking website FlightAware.com so far listed 33 canceled departures for Friday and Saturday. A British Airways flight to Istanbul diverted to Sofia, Bulgaria, and a Lufthansa flight to Istanbul returned to its origin in Frankfurt, company spokeswomen told Reuters.
The U.S. Federal Aviation Administration said all U.S.-inbound flights from Istanbul that were in the air prior to the airport's closing would be allowed to land in the United States as planned.
Turkish Airlines and other carriers did not immediately comment.
Turkey's prime minister said the attempted coup would be put down. President Tayyip Erdogan has ruled Turkey since 2003, and Turkey is one of the most important U.S. allies in the region. This was the latest shock to tourism in Turkey, which has taken a hit from a number of bombings this year, including a suicide attack in June that killed 45 people at Istanbul's main airport.