Rajan asks willful defaulters to 'behave', not to flaunt money

Davos: In a stern message to wilful defaulters, Reserve Bank Governor Raghuram Rajan on Friday said rich businesses owing large sums to banks should behave and not flaunt "massive birthday bashes" while still in serious debt.
In a reply to a question that India has borrowers too big to repossess, he said, "we are trying to change that.
Let me emphasise that this is not about big businesses, not about rich people. This is not Robin Hood issue. This is an issue about the wrong doer amongst the community, who had raised the cost of borrowing for everybody."
"If we can get those guys to behave... If you flaunt your massive birthday bashes etc even while owing the system a lot of money, it does seem to public that I don't care".This, he said, gives wrong message to the public at this point of time.
"If you are in trouble you should show that you care by cutting down your expenses and not flaunting more spending in public," he told NDTV.
The governor further said that RBI was creating processes for banks to recover money.
"Now we are pushing them to be more firm in their dealing with the borrowers and cleaning their balance sheets with idea that not to shut down firms but to put them back on track into an earning mode so that they can repay the banks," he said.
Last month, RBI had asked banks to clean up their balance sheets by March 2017.
They have been given more powers and flexibility to deal with bad loans, which crossed 6 per cent mark as of June quarter.
The gross NPA of public sector banks rose to 6.03 per cent of total advances as of June 2015 from 5.20 per cent in March 2015.
Replying to a question on rupee, Rajan said the Indian currency is in fairly good position compared to other emerging nations'.
"We are in fairly good position and we have fairly good people monitoring all the time. Of course I do look at it but I don't lose sleep over it," he said.
He further said that "if you look" at the rupee over the last couple of the years, in real effective terms which means adjusting for our inflation relative to the rest of the world, "we are absolutely flat".
"We shouldn't be too strong or too week. Just enough to make sure that we are competitive, but we don't have the free fall depreciation that the rubble, the Brazilian real had which generate huge amount of inflation and creates problem down the line," the Governor said.
The Governor also appreciated the government's recent programmes like Startup India and crop insurance. 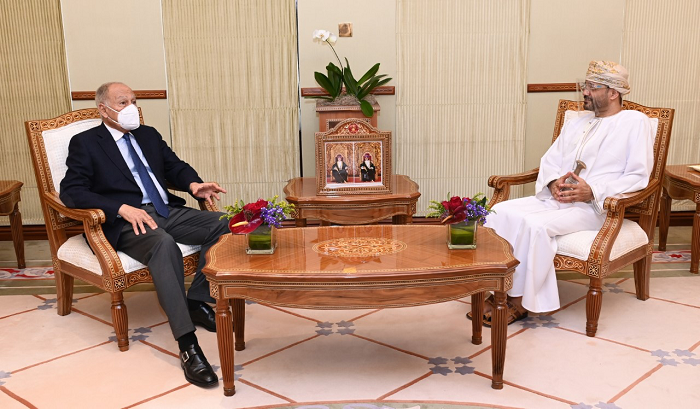 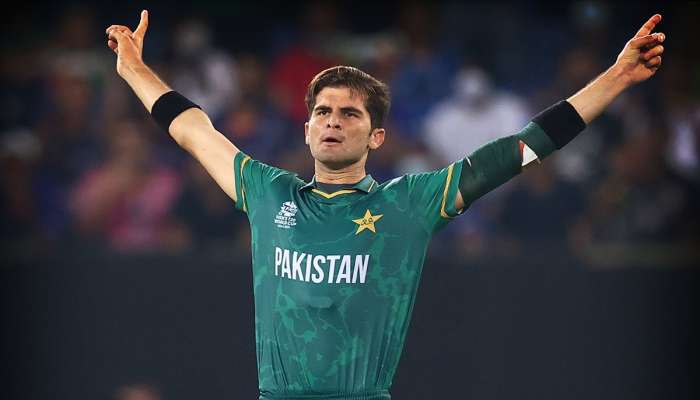 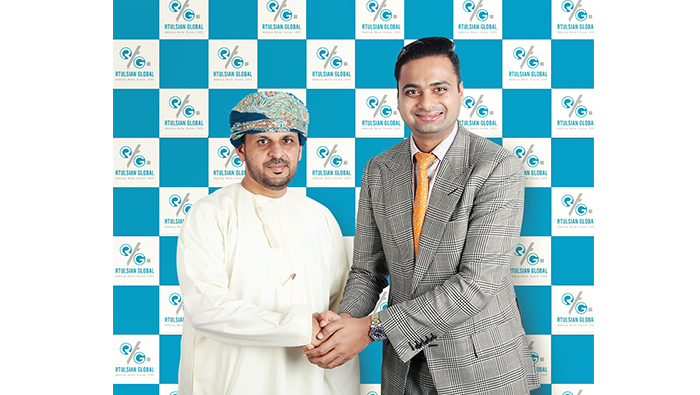