Cameron bows out with jokes, May to take over as British prime minister 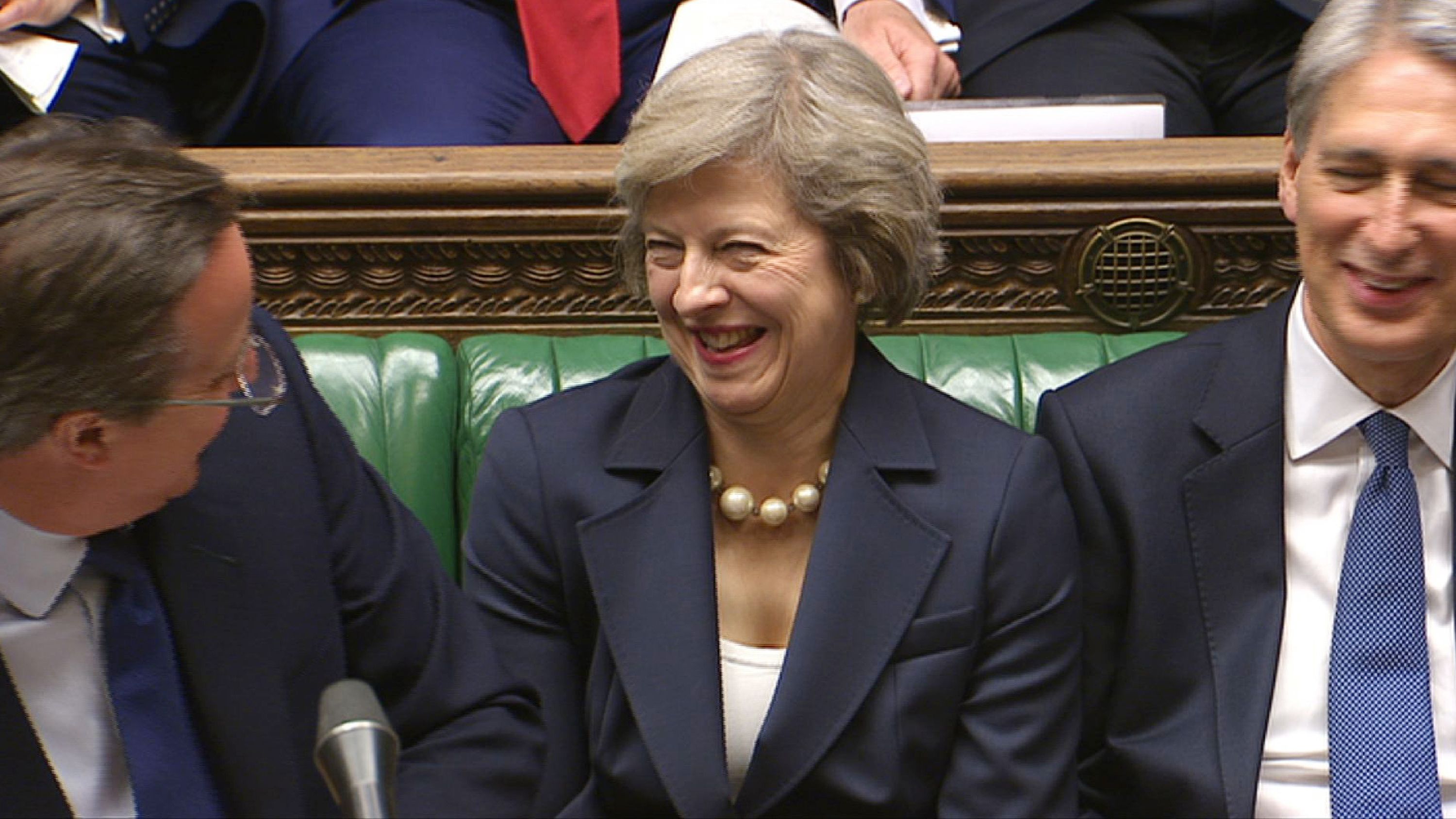