Badminton: Adapting to Rio the key for India shuttler Nehwal 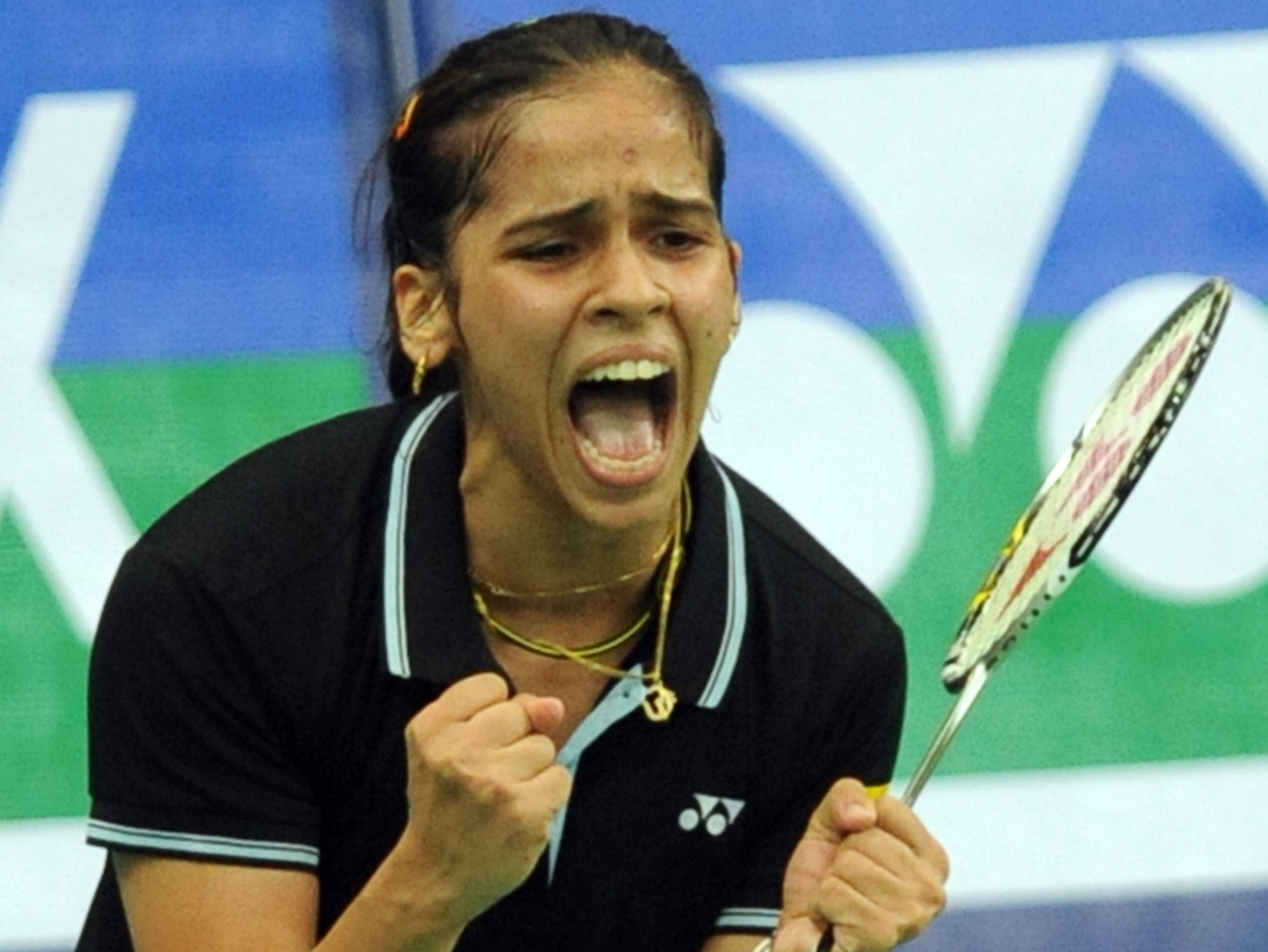 Bengaluru: Adapting quickly to playing conditions at the Rio Olympics will pose the biggest challenge for players, says India's Saina Nehwal, who is aiming to better the badminton bronze she won in London four years ago.
After fighting her way back to fitness following an Achilles injury sustained at the end of last year, the 26-year-old's confidence was given a boost ahead of her third Olympics when she won the Australian Open Super Series title last month.
The Indian shuttler said, however, that victory would have little bearing on her chances at the August 5-21 Olympics and she was more concerned about hitting the ground running in Brazil.
"It all depends on how you get adjusted to the conditions there, that's more important," she told Reuters in an interview in Bengaluru.
"If the Australian Open was one week before Olympics, maybe it would have an effect, but the gap has given all players time to prepare. They will all come stronger.
"There are a lot of things like time difference that will affect us only after we go there. How well you prepare here is not the main thing, but how you take care of the other aspects there is important."

More aggression
Nehwal added that she had surprised herself by her aggressiveness during her second Australian Open win in Sydney and wants to carry that trait into Rio.
"I was not playing like that in the last couple of months. My net (play) was good, and I was very attacking in the tournament," she said.
"I want to play at the Olympics the same way I play at the tournament."
Nehwal, the first Indian shuttler to win an Olympic medal, topped the women's singles rankings in April last year but injuries stalled her progress and she currently sits fifth ahead of the Games.
The shuttler is targeting greater consistency to counter the threat posed by world number one Carolina Marin, defending Olympic champion Li Xuerui and London silver medallist Wang Yihan of China.
"I am at a stage where I have improved a lot, but there is a lot more to go. There are players like Carolina who are faster, Li Xuerui has a good technical game, Nozomi Okuhara is good in rallies," she added.
"I feel I need time to match these players. To be at your best you need the seven-eight weeks. Till now it's pretty good, hopefully in the next four weeks it goes well."
Several athletes, including a number of high-profile golfers, have pulled out of the Games citing health concerns over the Zika virus, but Nehwal said her mind was focused only on one thing.
"I am going there as an athlete, there is not a single thing other than badminton that I'm thinking about now," she added.