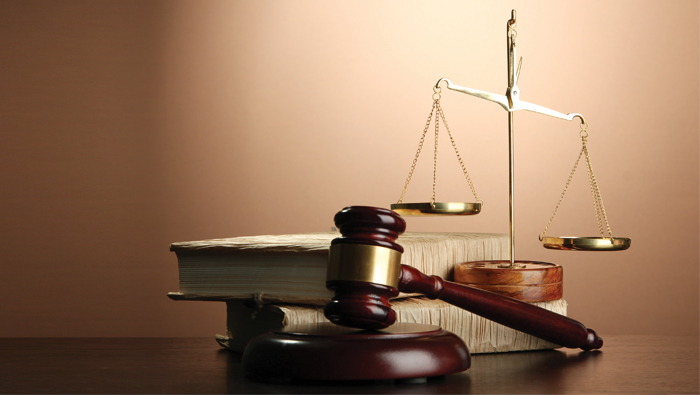 Muscat: Conjugal visits have been permitted for inmates at two Oman prisons, according to a judgment released by the Administrative Court in February.
The judgment has been issued for the first time in the history of the Sultanate.
The ruling from the court, after a prisoner’s appeal, stated: “We accept this appeal in its form, and in this matter, to cancel the appeal made to us, and again, to accept the original request in the case form, and on this subject, we oblige the administrative authority who appealed against it (Royal Oman Police Service) to establish special places in the central prison, and to enable the prisoner to exercise the right of legal privacy with their spouse, and to organise the exercise of that right within the framework of the relationship and the guidance of prison systems, and to enable the plaintiffs to exercise this right as soon as possible, by observing the privacy of the meeting and ensuring human dignity.”
In the wake of this ruling, a top Omani lawyer in the Sultanate said this was a step in the right direction, in terms of improving the morale of the prisoners.
“I am extremely happy with the release of this judgment as it clearly shows the country is heading towards prosperity,” said Dr. Mohammed Ibrahim Al Zadjali, President of Oman Lawyers Association and a distinguished member of Majlis Al Shura.
“It was immensely important to legalise conjugal visits in Oman, to enable a husband and wife to meet when one of them is serving a prison term. This is a prisoner’s right,” he said.
A conjugal visit, which is a scheduled period in which an inmate of a prison or jail is permitted to spend several hours in private with his/her legal spouse, is allowed in many prisons in some Arab and foreign countries to preserve family bonds. Conjugal visits allow husband and wife to meet inside the jail and practice marital relations in a room allocated for the purpose.
Speaking exclusively to the Times of Oman, Al Zadjali, who is also the chairman of Mohammed Ibrahim Law Firm, said that the Administrative and Appeal Court has played a vital role. “Now, with this new rule, we will need to see how this is going to be applied in the future, in terms of how many times visits can be organised and the duration of each visit,” said Al Zadjali.
According to the judgment, a private place must be organised in jail for prisoners who have conjugal visitors from their spouses. The first application for the approval of conjugal visits was filed in the appeal courts on December 27, 2017 and approved on February 19, 2018. The application—which was filed by a prisoner and his wife—contained a request for a conjugal visit to be arranged for them once every three months.
Residents and citizens in Oman hailed the move, saying it reflected a more progressive and broad-minded approach towards prisoners. “We must all remember that no matter their transgressions, prisoners are still human beings and must be treated with dignity and respect,” said one Omani national, adding, “Family bonds are some of the strongest in this world, and seeing their loved ones will give these unfortunate souls a lot of hope and belief.”
A British expat living in the Sultanate added, “When these prisoners have repaid their debt to society, they will remember that the authorities stood by them when they were in need of guidance, by granting them the right to be with their loved ones. They will remember this and not go against the system that has enabled them to receive love and affection when they needed it the most.”