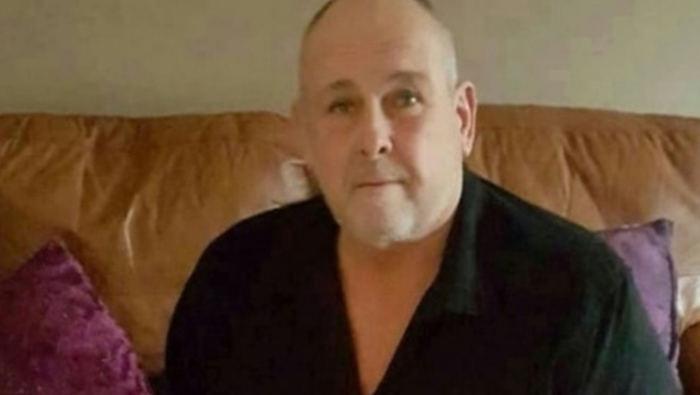 London: A popular British reality show was cancelled after a guest was found dead after appearing on the programme.
ITV announced that it had cancelled The Jeremy Kyle Show after the death of 63-year-old Steve Dymond, who reportedly failed a lie detector test on the show.
Carolyn McCall, ITV’s CEO, announced today, “Given the gravity of recent events we have decided to end production of The Jeremy Kyle Show.
“The Jeremy Kyle Show has had a loyal audience and has been made by a dedicated production team for 14 years, but now is the right time for the show to end.
“Everyone at ITV's thoughts and sympathies are with the family and friends of Steve Dymond."
The previously announced review of the episode of the show is underway and will continue.
ITV announced that would continue to work with Jeremy Kyle on other projects.