US to provide Colombia with $160 mn in peace funding 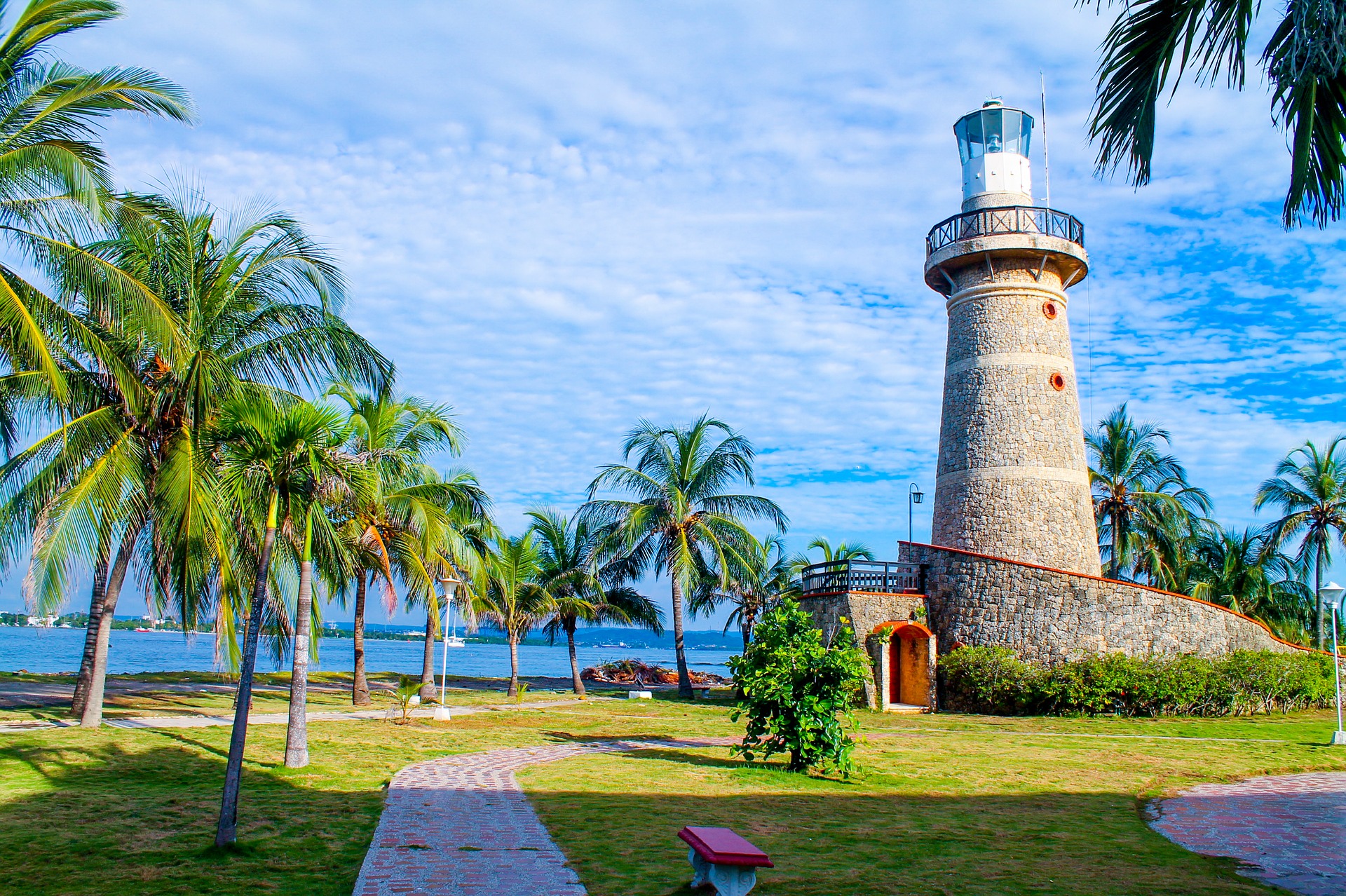 Santo Domingo: The US government announced it would provide $160 million in funding to Colombia to help implement the historic peace accord signed between the state and now-disarmed FARC rebels.

The funds have been allotted for the “implementation of peace” and to “formalise land” in areas ravaged by half a century of armed conflict, US Agency for International Development Administrator Mark Green told reporters in Bogota.

FARC rebels laid down their arms and formed a political party following the historic peace accord signed in December 2016 by the left-wing guerrillas and then-president Juan Manuel Santos.

“These funds are destined for important work, for the implementation of peace, to promote reconciliation, to help rural communities, to improve security for citizens and to strengthen the protection of human rights,” said Green.

Green’s announcement came during the rubber-stamping of an amendment to the binational agreement whereby the United States has given $754 million to Colombia for socioeconomic development programs, USAID said in a statement.

However, he said they would also improve security in areas where FARC guerrillas were present and to “close gaps” in the access to services and marketing of products in such isolated regions.

The announcement comes at a time of heightened tension between the two countries, which are historical allies, over the fight against drug-traffickers.

US President Donald Trump has harshly criticised Colombia over the rise in illegal drug plantations in the country — 2017 saw a record 171,000 hectares (423,000 acres) of land used to produce plants for drug cultivation, according to the United Nations.

Trump has demanded Colombia take measures to tackle the problem or face a reduction in US aid.

Duque assumed power in August having won an election while trumpeting a tough line on crime and drugs.

He has vowed to wipe out at least 142,000 hectares of illegal plantations and has even examined the possibility of reintroducing the use of glyphosate — suspended since 2015 due to the weedkiller’s potentially harmful effects on nature and public health — in aerial fumigations.