More than 16,000 registered mosques in Oman 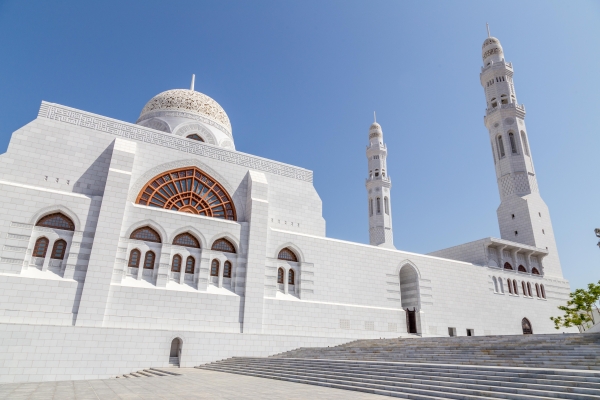 Muscat: There are over 16,000 mosques in the Sultnate, according to data released today from the National Centre for Statistics and Information.