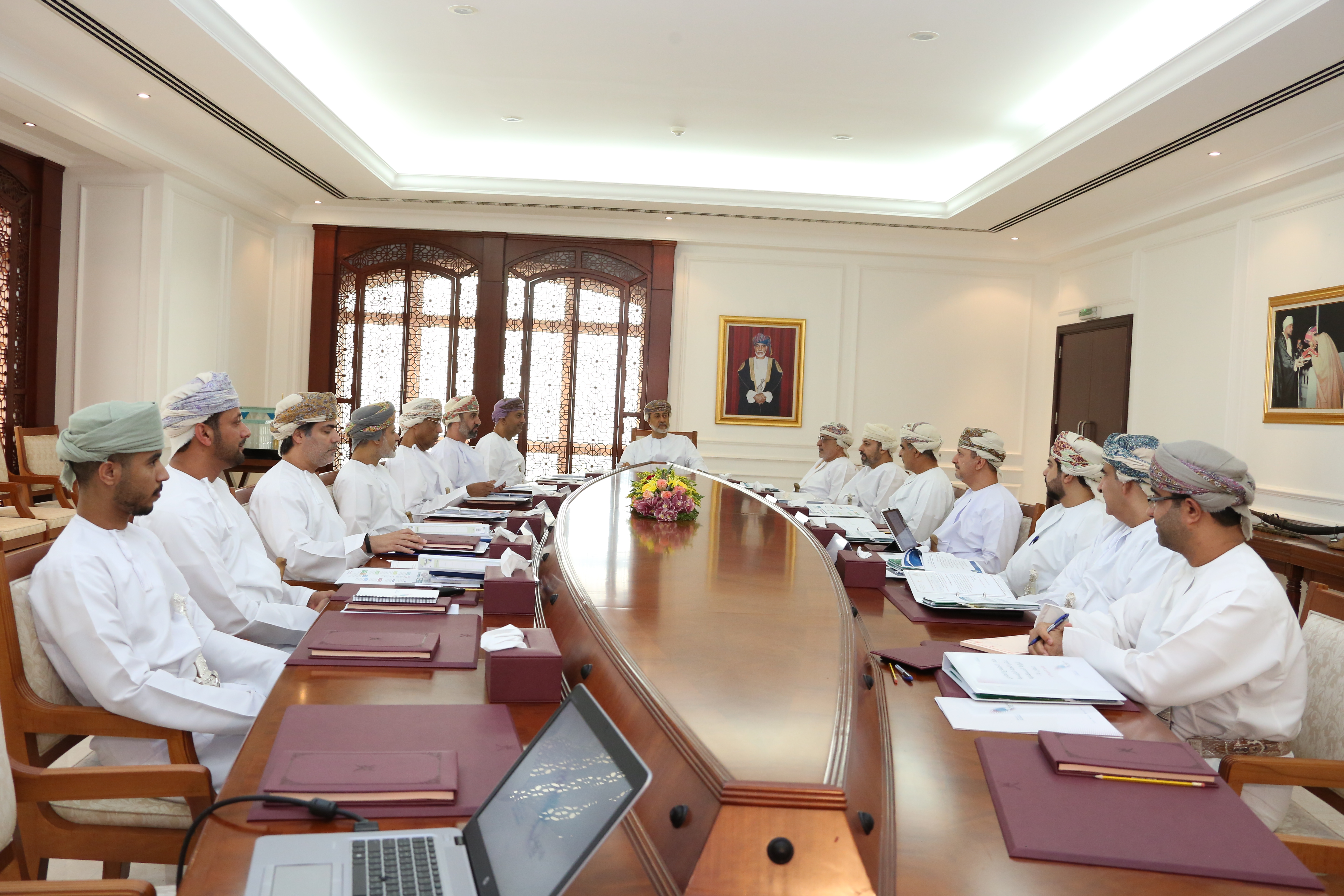 Muscat: The Main Committee for Oman 2040 Vision discussed views and suggestions presented by the members of the community regarding the Vision Document.

The meeting presented the progress on decisions made during the 10th Main Committee meeting and also showcased the community’s views on the Oman 2040 Vision Document.

Following the Oman 2040 Vision National Conference, a two-week window was opened to the members of the community as an opportunity for them to share their views and suggestions on the document. However, suggestions continued to be received for an additional two weeks.

Most views expressed were on vision realization enablers and mechanisms, which made up more than 70% of the suggestions received, and the remaining percentage, which was less than 30%, was related to the Vision Document’s content. These suggested amendments were discussed during the meeting.

The meeting also presented the Oman 2040 Vision's most significant upcoming missions during the second and third quarters of 2019. These missions include the formulation of the Final Vision Document and its approval, holding sessions with different ministries on Oman 2040 to highlight their roles in vision realization and boosting of readiness to contribute to the development of national plans and the alignment of sectoral strategies with the vision. Collaborating with the Government Communication Centre to engage the roles of government media departments in order to inform and educate government body staff on the importance of the Vision as well as setting a general framework to achieving Oman 2040 Vision as an operational guide for future five-year plans were also discussed.