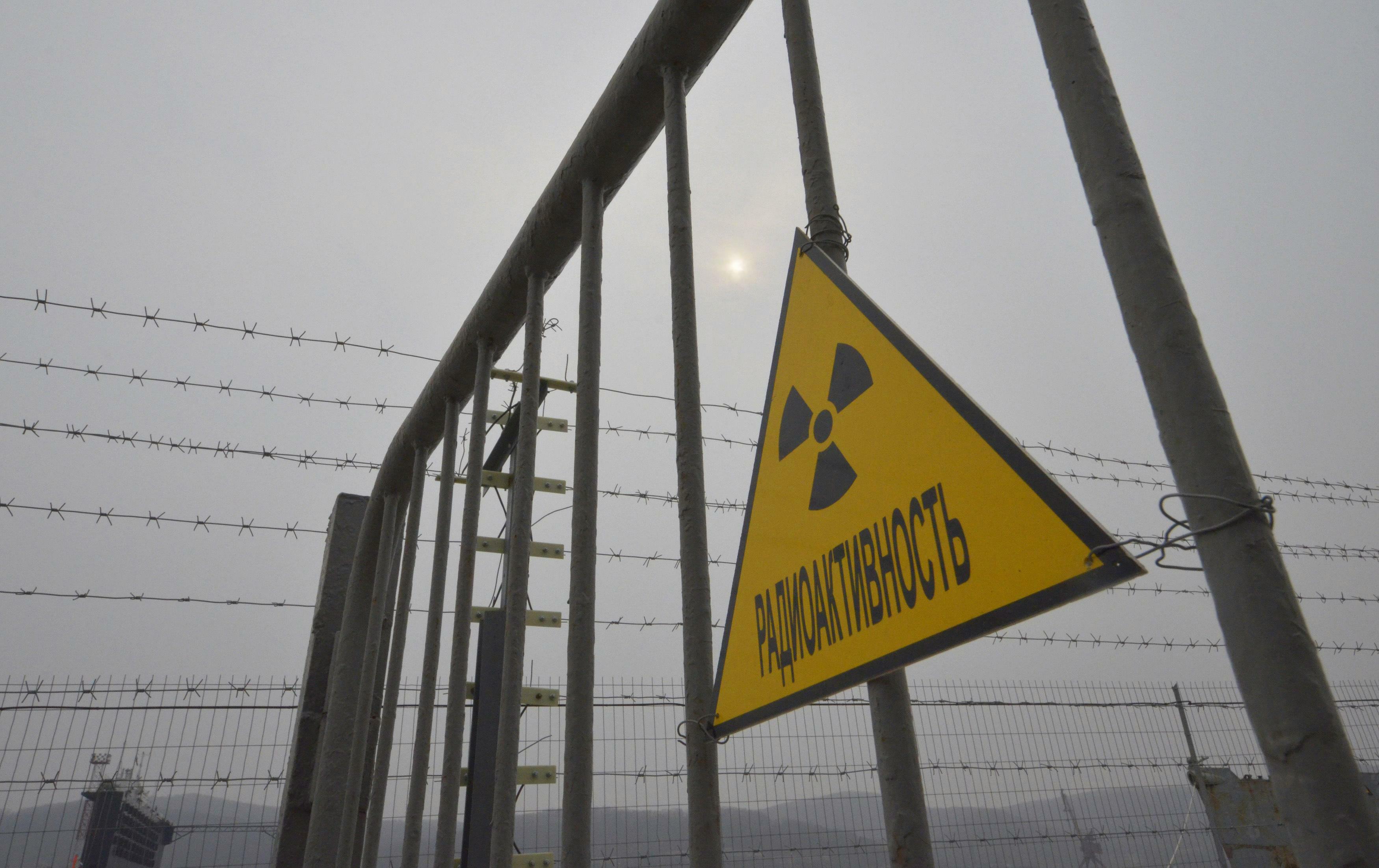 India and Pakistan’s respective bids to enter the coveted 48-member Nuclear Suppliers Group (NSG) remained unfruitful at Seoul last month despite the former’s feverish diplomacy and the latter’s comparatively staid engagement.
The build-up to the summit however, had been frenzied with all eyes on China, which was reckoned to hold the key to the final outcome.
True to script, Beijing held firm on the opposition despite Indian Prime Minister Narendra Modi’s last-ditch effort to persuade his Chinese counterpart Xi Jinping otherwise on the sidelines of the Shanghai Cooperation Organisation meeting in Tashkent on the eve of the NSG summit.
A few other surprises were thrown up as well with countries that had earlier promised to back New Delhi’s bid eventually holding back, citing the mandatory requirement of signing the nuclear Non-Proliferation Treaty (NPT).
Both India and Pakistan have not signed the NPT.
But while India had been granted a special waiver for trading in sensitive nuclear technology with NSG members back in 2008 following a civilian nuclear deal with the US, Pakistan’s endeavour to be treated on par did not find favour in Washington despite its tremendous sacrifices in the US-led war-on-terror.
India has been seeking NSG membership since 2010. Pakistan joined the race only three months ago. If an application for membership is accepted by the NSG, a vote follows. All members of the club have to vote in favour since only a consensus can pave the way for inclusion. If even a single member votes against the application, the motion does not go through.
The Seoul setback, predictably, led to contrasting reactions in the two neighbouring nuclear capitals, New Delhi and Islamabad. While disappointment, even bitterness at China’s “stonewalling”, was evident in the former, a sigh of relief at not being at the receiving end of discrimination, for once, was palpable in the latter.
While India had publicly received unequivocal support from prominent NSG members, led by the United States, Pakistan was realistically, banking on China to hold the fort even though it felt it had a strong case, too.
Media reports say sharp divisions were evident among the NSG members at the plenary session with some insisting on adhering to the NPT signature pre-condition, and others, for putting in place a uniform criteria-based process for new admissions — which is what Islamabad’s stance on the issue is.
Ambassador Wang Qun, China’s top negotiator at the NSG, was quoted as having said there were “many differences on admitting non-NPT members”, which were described as “a matter of principle” — broadly, sticking to the NPT regime, that is.
Even though the NSG did not close the doors for India and Pakistan, in saying it would continue deliberations on the issue of accepting non-NPT states in its fold, it did not explain how it would proceed.
Interestingly, while both India and Pakistan pursued their gambits in the lead up to the Seoul summit — some pundits felt it had a zero-sum mien to it — both eventually, took to suggesting they did not object to each other’s similar ambition!
Islamabad went a step further by urging the NSG to consider entry applications of Pakistan and India simultaneously, and in an even-handed manner, keeping in view the region’s strategic stability.
In India, the ruling BJP ignored the opposition Congress’s stinging criticism of what it called the Modi government’s diplomatic “haste” that led to “equating India with Pakistan” in the NSG case, with External Affairs Minister Sushma Swaraj saying India would have no objection to the entry of Pakistan into the NSG, based on merit.
But while that is what parties in opposition are wont to do, perhaps, the time has come for both Pakistan and India to turn the corner and exhibit maturity by supporting each other’s bid, if not jointly putting up papers.
If this sounds like an idle man’s pipe dream, the setback in Seoul should allow for some good old-fashioned soul searching!
As for Pakistan, it had better embrace proactive, not reactive, policy any which way.
Munir Akram, the country’s former ambassador to the UN and an expert on the subject, certainly thinks there are no two ways about it.
He has urged Islamabad to undertake active diplomatic campaign at the UN, in major capitals and the media, “to expose the false premises for discriminatory restrictions against Pakistan and double standards on disarmament and non-proliferation”. He also thinks it would be worthwhile to engage India for reciprocal arms control and strategic restraint, which he feels, would put Pakistan’s larger neighbour on the “diplomatic defensive” and help ward off US pressure to accept unilateral restraints.
Akram has also pressed Islamabad to build its case as a meaningful and credible player by initiating genuine disarmament with China and other developing countries, including treaties “to halt the current multi-billion dollar upgrade and miniaturisation of US and Russian nuclear weapons and bans on the development and deployment of laser, anti-satellite and other space weapons”.
- The writer is a senior journalist based in Islamabad.