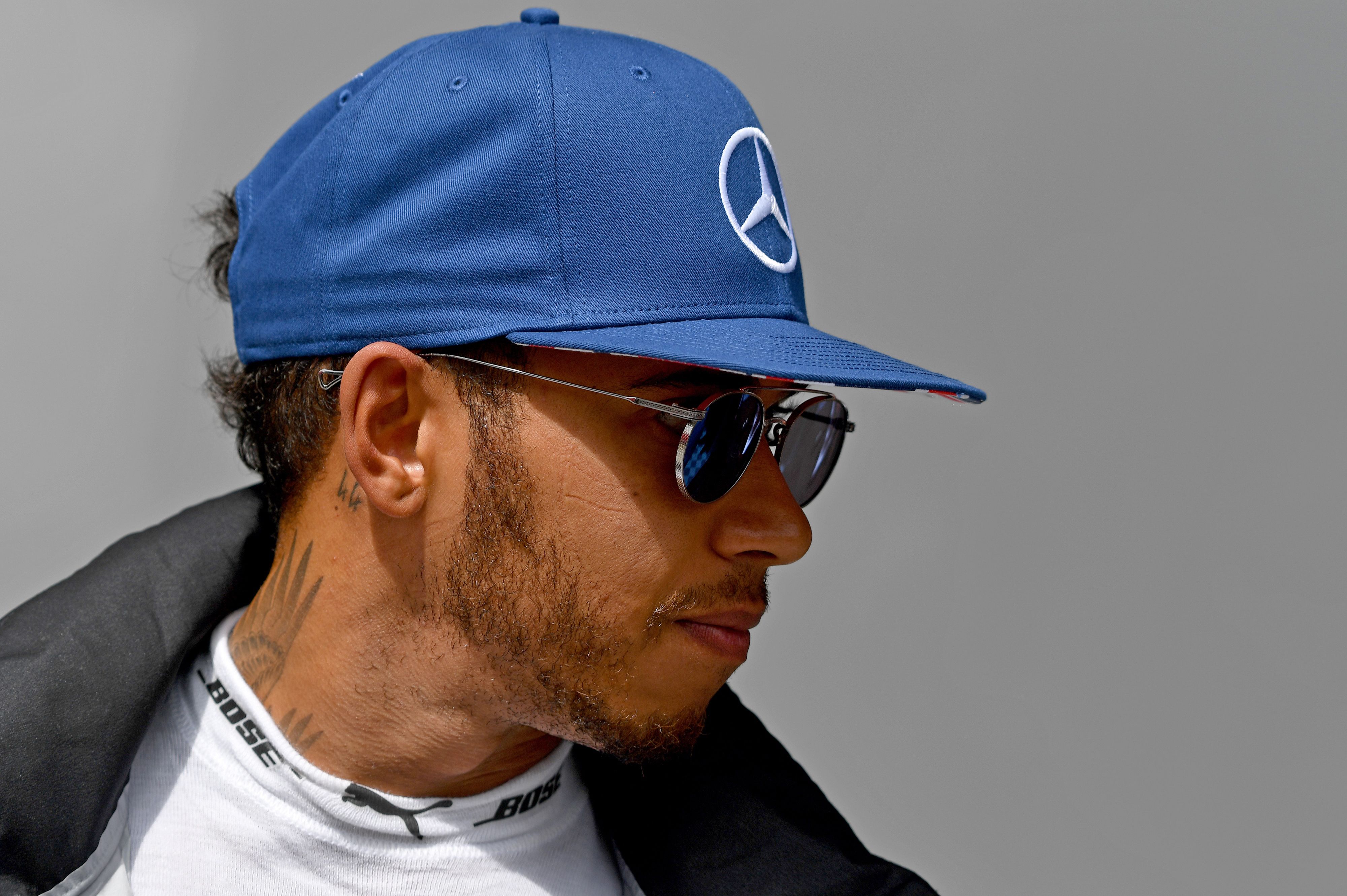 Silverstone, England: Lewis Hamilton enjoyed a perfect start to his home British Formula One Grand Prix on Friday while car troubles left Mercedes team mate and championship leader Nico Rosberg stranded in the garage.
Triple world champion Hamilton was quickest in both practice sessions, with a best time of one minute 31.654 seconds on a cloudy and grey morning followed by a 1:31.660 after lunch.
Both times were quicker than the Briton's 2015 pole time of 1:32.248.
Hamilton, 11 points behind Rosberg after nine of 21 races, is hoping to win for the third year in a row at Silverstone and fourth time in total.
Rosberg, who was blamed by stewards for a controversial last-lap collision at the Austrian Grand Prix that brought a 'final warning' from Mercedes bosses for both drivers, was second in the morning in 1:31.687.
However, he was last on the timesheets in the afternoon, without a lap to his credit as mechanics removed his car's floor and worked on a water leak.
A team spokesman said the car needed more detailed checks which could not be completed during practice, forcing the German to sit out the session.
Australian Daniel Ricciardo, fifth for Red Bull in the morning, was second quickest in the afternoon.
Force India's Nico Hulkenberg was third fastest in the opening session with Ferrari's Sebastian Vettel fourth in both.
Vettel, who tested the sport's prototype 'halo' cockpit head protection system during the session, had what appeared to be a gearbox problem towards the end of the morning.
Ferrari's Kimi Raikkonen, with his contract extension for 2017 announced before practice started, was fifth in the afternoon.
Hamilton could take the lead in the championship for the first time this year on Sunday if results go his way and has spoken eloquently about the boost that he gets from racing in front of a home crowd.
"I personally draw a lot of energy from the fans. There's races where you have a few and races where you have a lot. You come to Silverstone and that's when the energy is in abundance," he said.
"I just absorb that. Seeing people that have saved up to come and spend their money here and put all of their energy towards you getting across the finish line first, it's pretty much impossible to describe how amazing that feels.
"And when there's so many of them, all drivers will talk about it giving you that extra tenth or two on the weekend and I generally find that is the case."