Obama urges Nato to stand firm against Russia despite Brexit 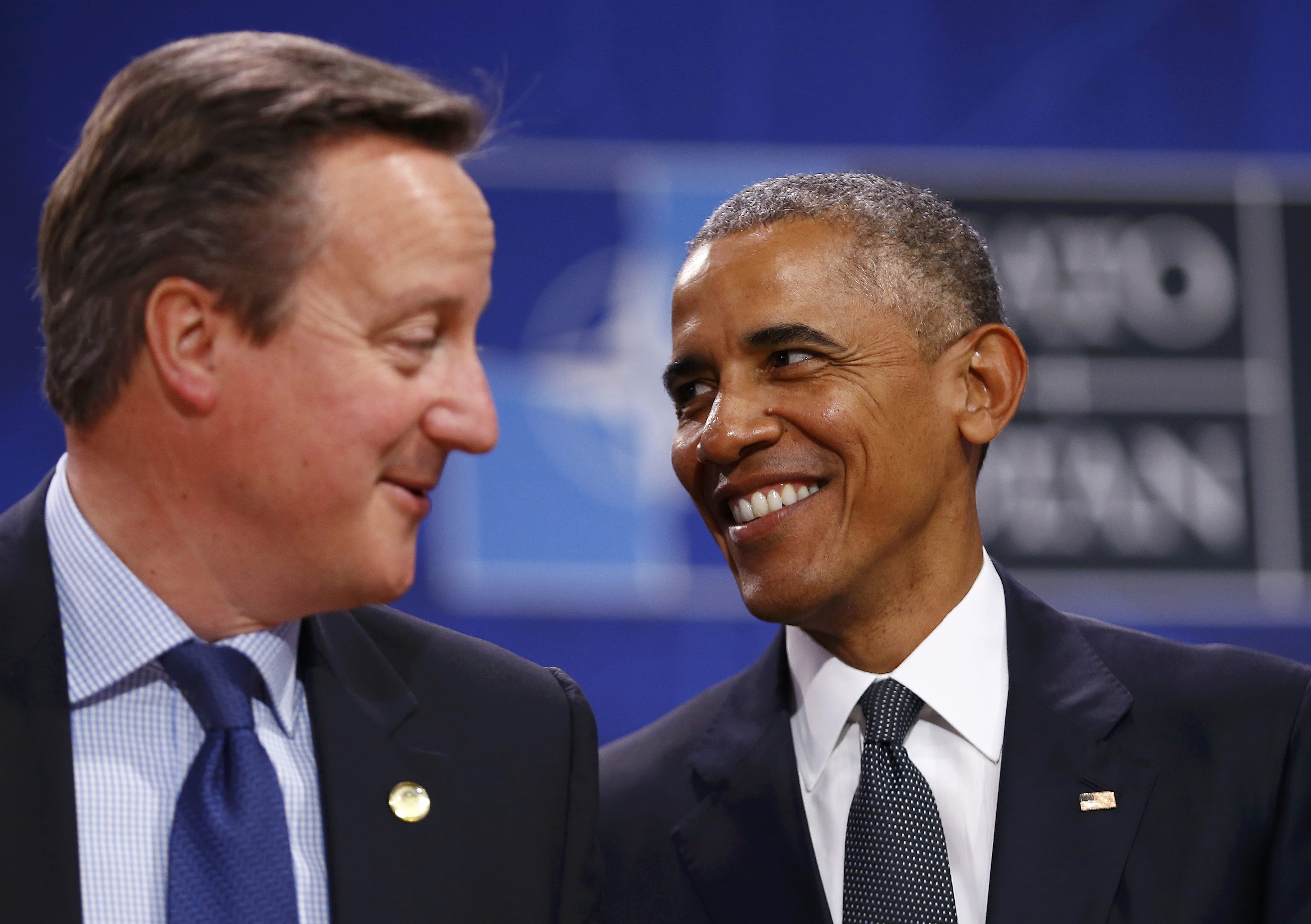 Warsaw: US President Barack Obama urged Nato leaders on Friday to stand firm against a resurgent Russia over its seizure of Crimea from Ukraine and said Britain's vote to leave the European Union should not weaken the Western defence alliance.
In an article in the Financial Times newspaper as he arrived for his last summit of the North Atlantic Treaty Organisation before he leaves office in January, Obama said America's "special relationship" with Britain would survive the referendum decision he had warned against.
"The special relationship between the US and the UK will endure. I have no doubt that the UK will remain one of Nato's most capable members," he said, but noted that the vote raised significant questions about the future of EU integration.
The 28-member Nato alliance will formally agree to deploy four battalions totalling 3,000 to 4,000 troops in the Baltic states and Poland on a rotating basis to reassure eastern members of its readiness to defend them against any Russian aggression.
Host nation Poland set a tone of mistrust of Russian intentions. Its foreign minister, Witold Waszczykowski, told a pre-summit forum: "We have to reject any type of wishful thinking with regard to a pragmatic cooperation with Russia as long as it keeps on invading its neighbours."
Obama was more diplomatic, urging dialogue with Russia, but he too urged allies to keep sanctions on Moscow until it fully complies with a ceasefire agreement in Ukraine, and to help Kiev defend its sovereignty. Ukraine is not a member of Nato but President Petro Poroshenko will meet allied leaders on Saturday.
"In Warsaw, we must reaffirm our determination - our duty under Article 5 of the North Atlantic Treaty - to defend every Nato ally," Obama said.
"We need to bolster the defence of our allies in central and eastern Europe, strengthen deterrence and boost our resilience against new threats, including cyber attacks."
Estonia, Latvia, Lithuania and Poland - all Nato members - have requested a permanent Nato presence. They fear Moscow will seek to destabilise their pro-Western governments through cyber attacks, stirring up Russian speakers, hostile broadcasting and even territorial incursions.
The head of Nato's military committee, Czech General Petr Pavel, said Russia was attempting to restore its status as a world power, an effort that includes using its military.
"We must accept that Russia can be a competitor, adversary, peer or partner and probably all four at the same time," he said.
The Kremlin said it was absurd for Nato to talk of any threat from Russia and it hoped "common sense" would prevail at the Warsaw summit. Moscow remained open to dialogue with Nato and was ready to cooperate with it, Kremlin spokesman Dmitry Peskov said in a conference call with journalists.
Russia often depicts Nato as an aggressor, whose members are moving troops and military hardware further into former Soviet territory, which it regards as its sphere of influence.
Russia President Vladimir Putin made several gestures aimed at showing a cooperative face, discussing diplomatic efforts for a settlement in Ukraine in a phone call with German Chancellor Angela Merkel and French President Francois Hollande minutes before the start of the summit. The Kremlin said he asked the Europeans to "influence more actively the Ukrainian side" to grant wider autonomy to eastern Ukraine.
Moscow has declared its intention of deploying nuclear-capable missiles in Kaliningrad, a Russian enclave between Poland and Lithuania, in response to Nato's activation of a US-built missile shield on Polish soil.
Putin agreed to a meeting of a Nato-Russia consultative body next week, its second meeting this year after being on ice after Moscow's seizure of Crimea in 2014. Putin also spoke by phone with Obama in the run-up to the Nato meeting.
Britain
Outgoing British Prime Minister David Cameron said Britain would not turn its back on European security once it leaves the EU following the Brexit vote. Britain is Europe's biggest military spender, followed by France.
Nato and the EU were to sign an agreement on deeper military and security cooperation.
The US-led alliance is also expected to announce its support for the EU's Mediterranean interdiction operation. Nato already supports EU efforts to stem a flood of refugees and migrants from Turkey into Greece, in conjunction with an EU-Turkey deal to curb migration in return for benefits for Ankara.
Nato Secretary-General Jens Stoltenberg sought to stress the alliance would continue to seek "meaningful and constructive dialogue" with Moscow despite the new military deployments and air patrols close to Russia's borders.
"We don't want a new Cold War," he told reporters. "The Cold War is history and it should remain history."