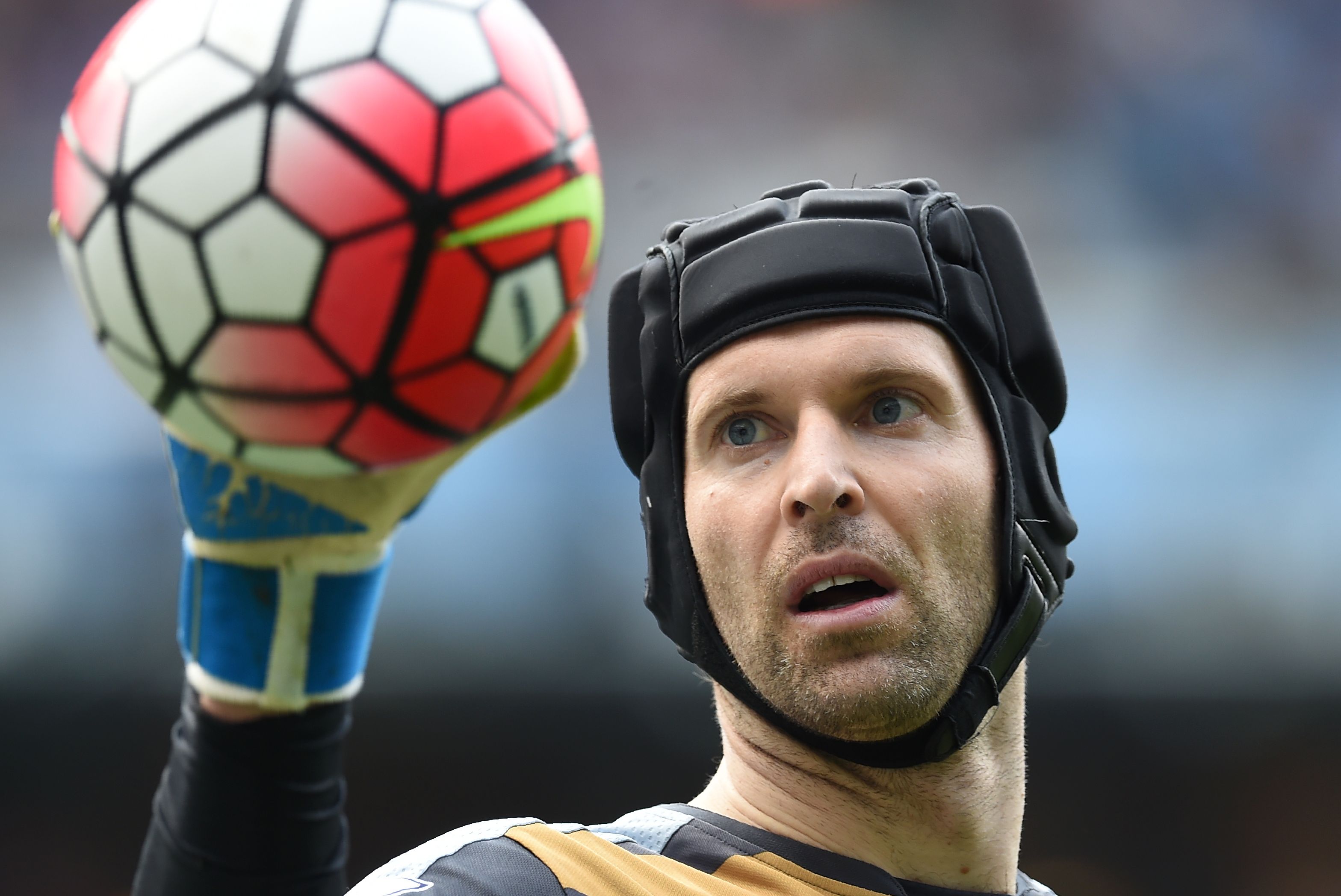 London: Czech Republic goalkeeper Petr Cech announced his retirement from international soccer on Friday following his country's group stage exit at Euro 2016.
The 34-year-old keeper, who plays for Arsenal in the English Premier League, is his country's most capped player with 124 appearances and played all three games at the tournament where the Czech Republic could only manage one point in Group D.
"This is a purely football-based decision. If I want to prolong my career and play at the highest level for as long as I can, then I will probably need to find the balance so that I can continue to do so," he told Arsenal's website (www.arsenal.com).
"I'm now 34 and the next (international) tournament is in two years which, in football, is a very long time. The last thing I wanted to do was start a campaign and then say 'I don't think it's right for me to continue' halfway through it."
Cech, who made his international debut in 2002, moved to Arsenal in June last year after spending 11 years across London at Chelsea, where he won four titles and the Champions League trophy in 2012.