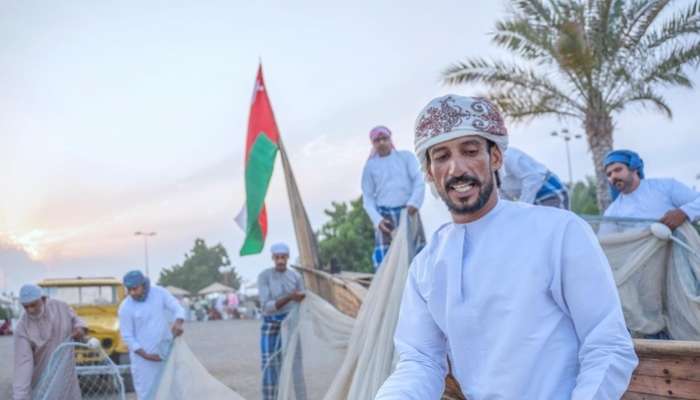 Muscat: The activities of the North Al Batinah Sea Festival will start on Saturday, January 28 ,2023, which will be held in Manial Park in the Wilayat of Sohar. It will continue until the 25th of February.

Engineer Sulaiman bin Hamad Al Sunaidi, Director General of North Al Batinah Municipality and Chairman of the Organising Committee of the North Al Batinah Sea Festival, said: "The activities of the festival will be distributed between land and sea, as the festival site was located on land in Manial Park, which is located close to the seashore in the Wilayat of Sohar, while the second site is in the sea through an artificial island with an area of ​​​​300 square meters, which is reached by boat. "

Al Sunaidi added that the activities of the Manial Park include a marine village, a museum of marine collectibles and manuscripts, and a council for narrators in which stories and adventures are told, commercial cruises, diving and fishing trips, and the participation of folklore teams on a daily basis. In addition to the activities that will be held on the artificial island in the sea, which contains an astronomical observatory for observing stars and planets, a whale hologram, and a number of booths, in addition to holding many different artistic events during the festival period.

The Chairman of the Organising Committee indicated that the aim of holding the festival is to introduce the ancient maritime history of the Sultanate of Oman and its civilisational role.