Diploma exam postponed due to weather conditions in Oman 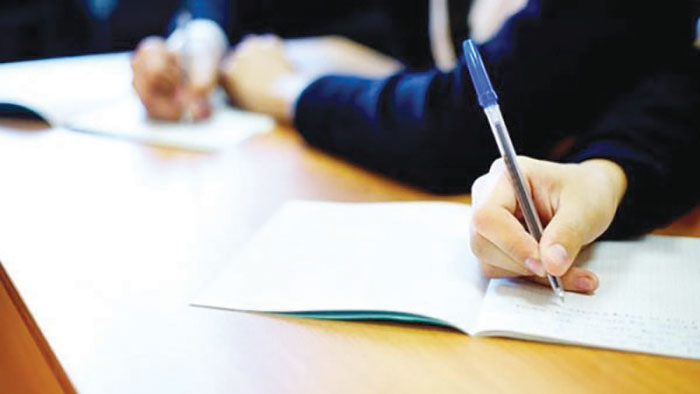 Muscat: The Ministry of Education announced that the General Education Diploma exam which was scheduled for Thursday, January 26, 2023 has been postponed due to the Sultanate of Oman being affected by a low air depression.

The ministry said in its statement: “Referring to the statement of the National Center for Early Warning about the Sultanate’s atmosphere being affected by a cloud of thunderstorms and the possibility of rain on Thursday, and in order to preserve the safety of our students, it was decided to postpone the general education diploma exam and its level scheduled for Thursday, January 26, 2023.”

The Examinations will resume next week according to previously approved schedules, the ministry added.