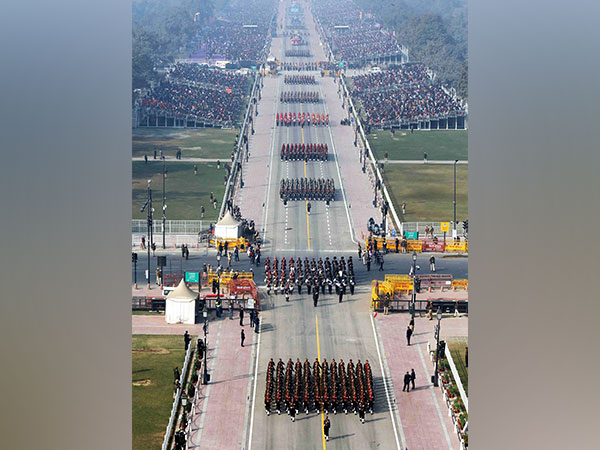 New Delhi: President Droupadi Murmu on Wednesday approved 412 Gallantry awards and other Defence decorations to Armed Forces personnel and others on the eve of the 74th Republic Day.

Meanwhile, a total of 901 police personnel have been shortlisted for medals on the occasion of Republic Day, while 48 Central Reserve Force (CRPF) personnel have also been selected for Gallantry Awards.

Among the majority of the 140 Gallantry Awards, 80 personnel deployed in Left Wing Extremism-affected areas and 45 posted in Jammu and Kashmir will be awarded.

Among the security personnel who are to receive Gallantry Awards, 48 are from the Central Reserve Police Force (CRPF).

In a customary televised address to the nation on the eve of the 74th Republic Day, President Murmu on Wednesday said India's journey has inspired many other nations and every citizen has reason to be proud of the Indian story.