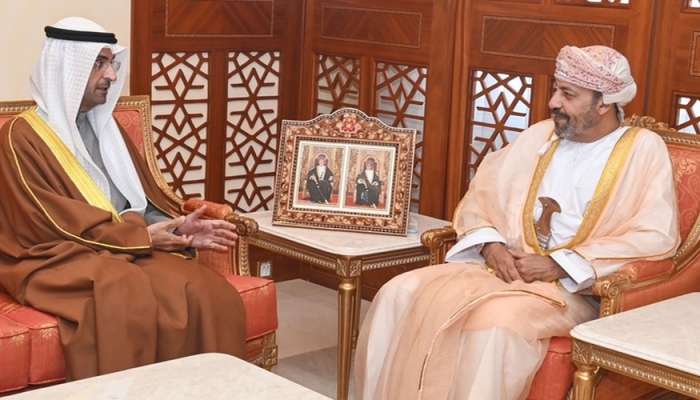 During the meeting, the two sides discussed topics related to the march of joint GCC action. They also touched on various matters that aim to bolster joint cooperation.

Sayyid Hamoud lauded the Secretary General’s role in enhancing GCC cooperation during his tour of duty and wished him success. 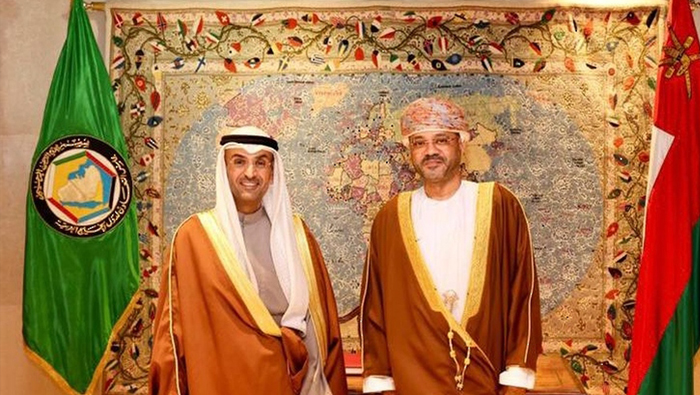 Sayyid Badr expressed his appreciation to the Secretary General for the efforts he exerted in boosting joint GCC action.