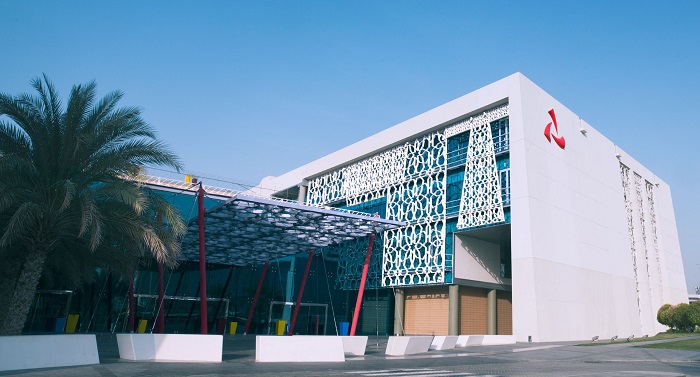 Muscat: Bank Muscat, the flagship financial services provider in the Sultanate, has proposed a 15 per cent dividend for the year 2022.

The meeting of the Board of Directors of the Bank, chaired by Sheikh Khalid bin Mustahail Al Mashani, Chairman, on Tuesday 24 January 2023, approved the 2022 financial results and dividend payout, subject to the formal approval of the Annual General Meeting of the shareholders and regulatory authorities.

The Board of Directors has proposed a 15 per cent cash dividend for the year 2022. Shareholders would receive a cash dividend of OMR0.015 per ordinary share aggregating to OMR112.596 million on the bank’s existing share capital. The Bank’s Capital Adequacy Ratio (CAR) after the cash dividend payout will be 21.25 per cent which is well above the regulatory minimum.