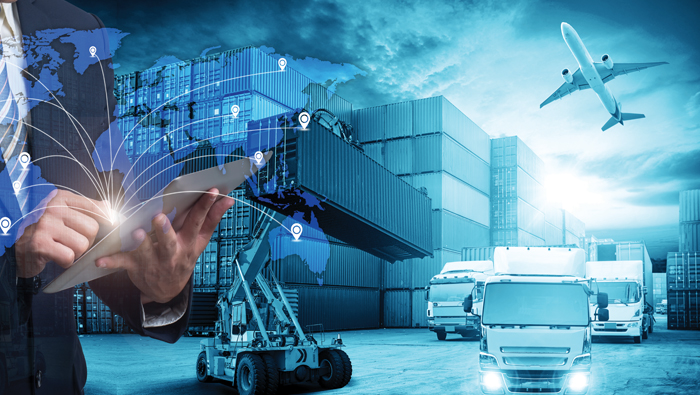 Muscat: With 6,000 Indian companies operating in the Sultanate of Oman there is an immense scope to further boost cooperation between the two countries.

Dr. Ausaf Sayeed, Secretary at the Indian Ministry of External Affairs said to ONA adding that India valued the role of His Majesty Sultan Haitham bin Tarik in upgrading the level of bilateral relations between the Sultanate of Oman and the Republic of India.

He described the trade relations between the two countries as “ancient” and dating back to hundreds of years.

Dr. Sayeed added that the volume of trade exchange between the two sides grew during the last two years to nearly 10 percent compared to the previous years, thanks to the bilateral relations that focused on trade. The size of exports stood at 3.14 percent whereas the size of imports stood at 6.84 percent. Sayeed affirmed that there are constant discussions between the two countries to ink free trade agreements.

The Indian Secretary stressed that energy partnerships between the two countries have developed to be more inclusive. Within this context, ACME Group, a leading global sustainable and renewable energy company in India, signed a huge project for green hydrogen in the Sultanate of Oman as the energy sector is considered an essential field for bilateral cooperation particularly in the area of green hydrogen and green ammonia.

“Soon, we will celebrate the 50th anniversary of establishing diplomatic relations between Oman and India,” Sayeed pointed out. These relations are further enhanced through high-level visits or via fields of joint cooperation, he added.

He further said that inviting Oman as a guest in the G20 Summit under the theme “One Earth, One Family, One Future” being hosted by India would add a significance in realising economic strategies and promoting cooperation in various spheres between the two countries.

Dr. Ausaf Sayeed, Secretary at the Indian Ministry of External Affairs concluded that the Republic of India and the Sultanate of Oman share many matters of common interest particularly matters related to the GCC-Arab region and other international issues that include a mechanism of the annual institutional political dialogue with the GCC states at the level of foreign ministers.