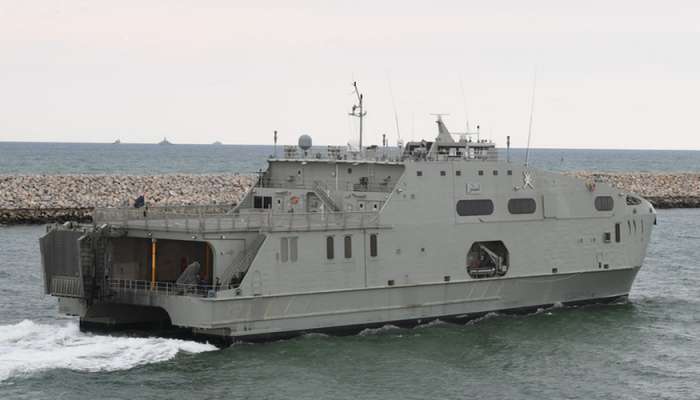 The naval drill, conducted with the support of the Royal Air Force of Oman (RAFO) jets, will run till 1 February 2023.

The vessels participating in the Sea Lion naval exercise, sailed from Said bin Sultan Naval Base heading towards the exercise location.

Many joint naval military activities between the participating ships and crews will be undertaken according to the set plan of the exercise.

The execution of this naval drill comes within the framework of the RNO training plans aimed to  sustain the level of readiness of its fleet and personnel, in line with the national tasks entrusted to it.