IronMan championship to be held in Oman in February 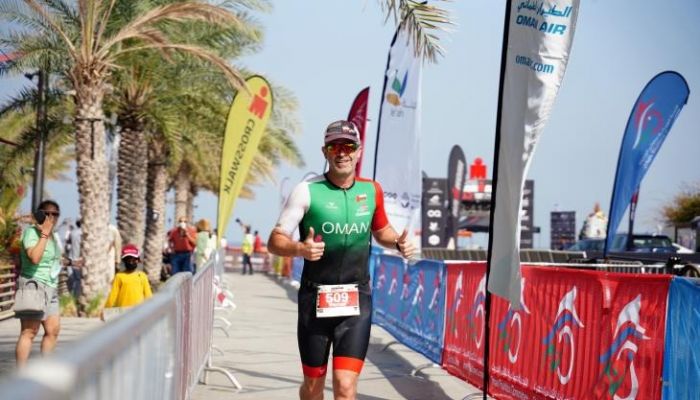 The Sultanate previously hosted the championship in early 2022 in Muscat.

Muscat: The Sultanate of Oman will host the international sporting event known as the "IronMan" championship in Muscat, under the auspices of the Ministry of Heritage and Tourism.

The global sporting event will be held from February 2 to February 4, 2023, at Al Qurum Beach, Muscat Governorate.

The Championship is expected to contribute to the revitalization of sports tourism in the Governorate of Muscat.

The Sultanate previously hosted the championship in early 2022 in Muscat, in addition to hosting it in September 2022 in the city of Salalah in the Dhofar Governorate, as part of the Dhofar Autumn activities.

This championship comes under the organizational and marketing sponsorship of various government and private institutions in the Sultanate, most notably the Ministry of Heritage and Tourism, the Ministry of Culture, Sports and Youth, Muscat Municipality, Sohar International Bank and other institutions. 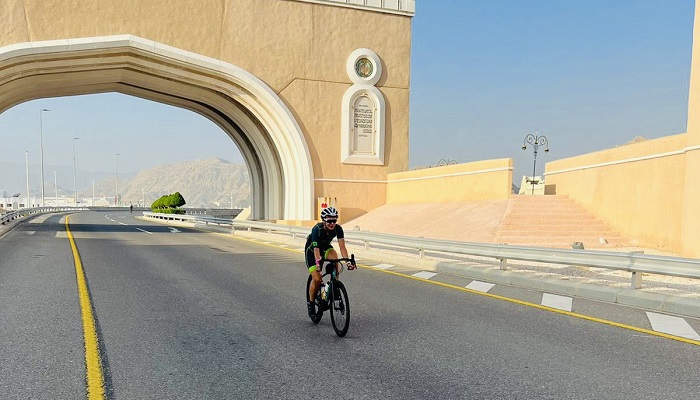 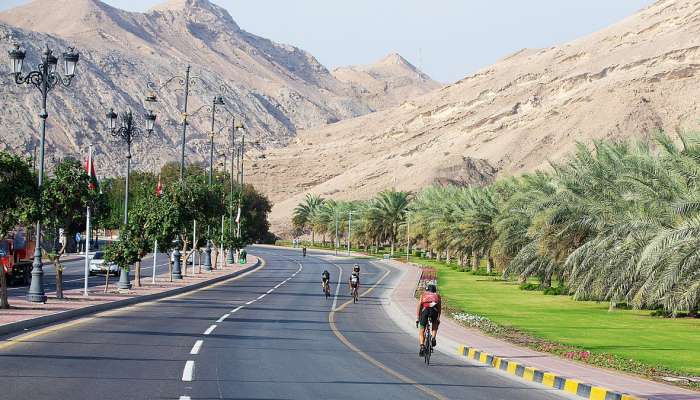