Next farming revolution has begun in India 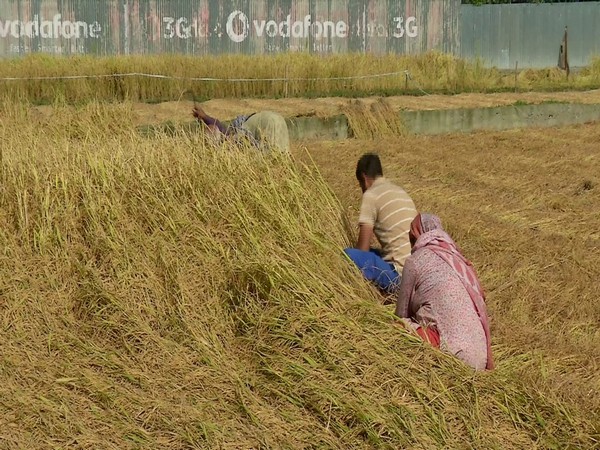 India has become the largest producer and exporter of sugar. India's agricultural success is not only limited to sugarcane. India is leading worldwide in several other high-quality agricultural goods including pulses, spices and jute. Thanks to the mastery of farming techniques added by higher agricultural credit, the farming sector in India has witnessed remarkable growth following the green revolution in the 1960s.

"If you look at the irrigated area, it was just 28 million hectares during the time of the sixties which has gone up to 100 million hectares. So, this has resulted in overall improved production along with the dwarf high-yielding varieties", said Dr A.K. Singh, Director, ICAR-Indian Agricultural Research Institute.

In recent years, the government has also made significant investments in agricultural infrastructure and related industries.

With the increased funding for irrigation facilities, warehousing, and cold storage, the agriculture sector in India has been able to generate better momentum.

In terms of exports, the agriculture sector has seen good growth in the past year.

The exports of agricultural and processed food products witnessed an increase of 16 per cent to $ 17.43 billion USD for the period of April to November 2022, compared to $15.07 billion for the same period last fiscal year, as per India Brand Equity Foundation.

In a move to boost technology-driven farming, India's central bank, the Reserve Bank of India, has instructed banks to begin financing the purchase of Kisan Drones, which are meant for crop assessment, digitisation of land records, and spraying insecticides and nutrients.

Moreover, the government has rolled out a number of farmers' welfare schemes to provide debt financing facilities for investment in Agri infrastructure.

"The government has taken up a large number of farmers' centric schemes supporting farmers in terms of improving their production, productivity and profitability", said Dr A.K. Singh.

Though India has witnessed notable achievements in food production since the Green Revolution, the use of high-yielding varieties of seeds, chemical fertilisers and pesticides has brought up a number of issues related to environmental sustainability.

For example, farmers have already begun using solar electricity and other sustainable energy sources for irrigation.

In India, there is much-educated youth who have started agricultural businesses, investing time and money. It is predicted that their efforts over the next ten years, combined with technological advancements, will alter the way agriculture is practised in India, catapulting the sector to new heights.