The organising committee assigned for the transportation of Omani football fans to Basra, Republic of Iraq, has cancelled its flight via Oman Air, which was scheduled to take off at 2 pm MCT today. This decision came due to the incident that occured in Basra Governorate, a stampede took place at the gates of a stadium hours before the start of the final match between Iraq and Oman. The stampede incident that occurred in the vicinity of the stadium resulted in the death of one person and the injury of 60 others.

Urgent appeal made for platelet donation in Oman


Due to increasing demand, the Department of Blood Banks Services (DBBS) has made an urgent appeal to people to donate platelets at the Central Blood Bank in the Wilayat of Bausher. Donating platelets, double red blood cells, and plasma is a type of apheresis. It is a blood collection method in which the donor is connected to a machine that extracts and separates the components of the blood (red cells, platelets, and plasma) and then returns the unused components to the donor. During this process, blood is preserved in a sterile, single-use tube set, so the donor is not at risk of contracting a blood-borne infection during the donation. 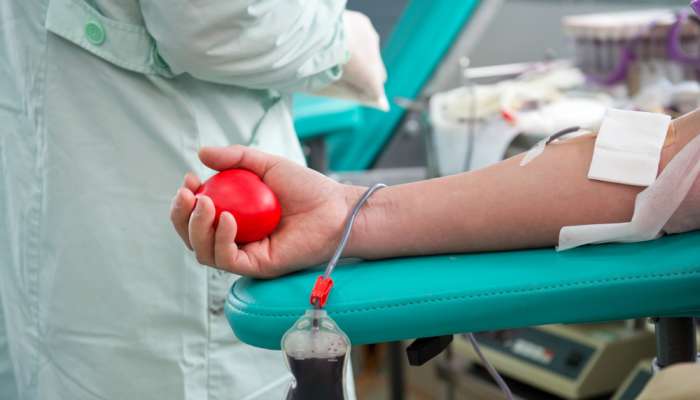 Urgent appeal made for platelet donation in Oman 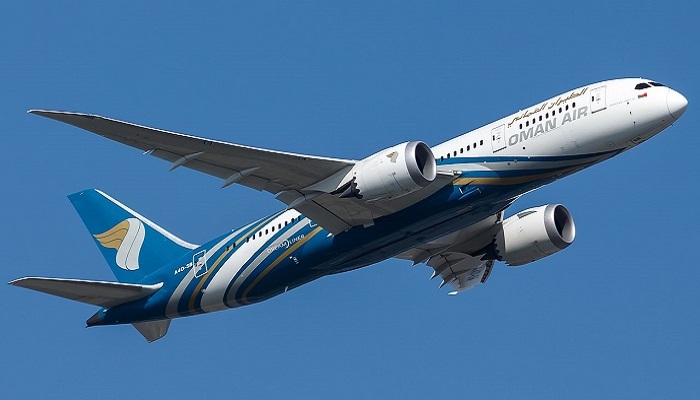 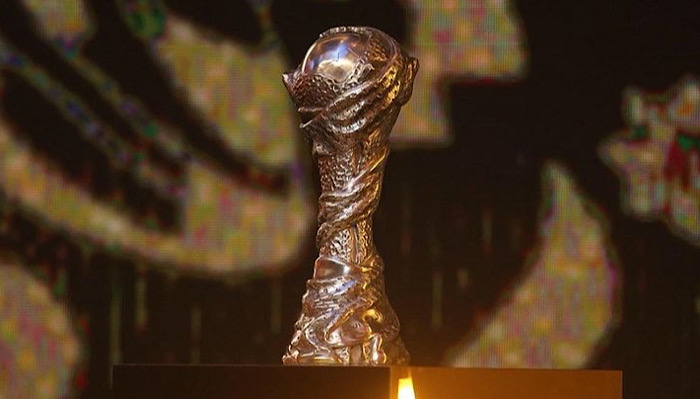