17-day Muscat Nights festival to be held in four locations 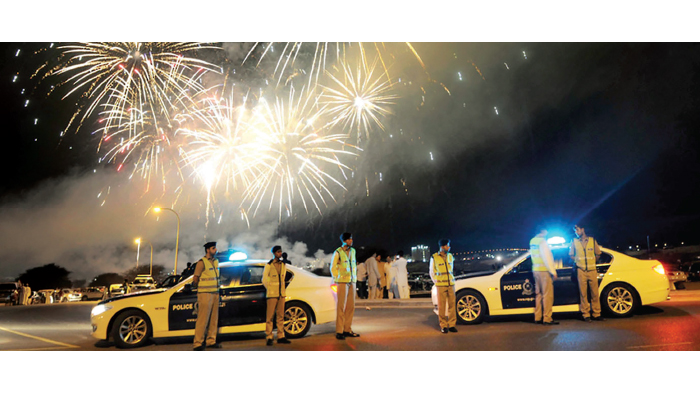 Muscat:  The cooler and beautiful evenings of Muscat these days are all set to get more sparkle and become more colourful as the much-awaited inaugural edition of Muscat Nights begins on Thursday.

The opening ceremony will be held on the lake stage at Al Qurum Natural Park under the patronage of Sayyid Saud bin Hilal Al Busaidi, Governor of Muscat.

The opening ceremony is an only-invitee event and will begin at 6.30pm. The rest of the venues will be open to the public from Friday.

Organised by Muscat Municipality, Muscat Nights brings in a fresh whiff of air of festivities with the annual Muscat Festival last being held in 2019.

Muscat Nights aims to target the youths with a plethora of activities scheduled for that segment with the organisers promising fun-filled events for families and children.

Ahmed bin Mohammed Al Hamidi, Chairman of Muscat Municipality, said, “The goal of Muscat Nights 2023 is not limited to entertainment alone, it wants to promote domestic tourism as well and support local industries by providing a space for social and cultural communication.”

In a boost to in-country value (ICV), 90 percent of the contracts were awarded to local companies for preparing the venues.

Muscat Nights is likely to kick-start a series of events planned for 2023 with Al Hamidi hoping that “those events will live up to the aspirations of our society and the youth”.

Muscat Nights will also launch a new electronic application for the first time, which will allow people to know about the events held at various venues and also book tickets online with ease.

The use of technology through an electronic application via smart phones is dedicated to booking tickets and displaying the events schedule.

While there would be game zones and food stalls in all the venues, various other attractions are on offer to encourage people to enjoy Muscat Nights.

He said: “It is a great move by Muscat Municipality to get people to come out of their homes and engage themselves in physical activities in the parks and enjoy the festivities at the four venues. We were missing such an event since the Muscat Festival was stopped after 2019 due to the coronavirus pandemic. The good thing is that through the Muscat Nights App we can decide where to go and what to enjoy.”

K Rupa, a Muscat-based expatriate said, “We want to enjoy the local flavours of the Sultanate of Oman and such events act as a cultural bridge to connect people through various activities.”

According to officials of Muscat Nights the venues have been carefully picked for specific purposes. “The focus is on the quality of the event, and not on the number of activities. We have just over two weeks duration and we hope it is liked by people.”

Meanwhile, a press statement from the Royal Oman Police to Oman News Agency (ONA) said that necessary steps have been taken to ensure safety, security and ease of traffic movements during Muscat Nights. 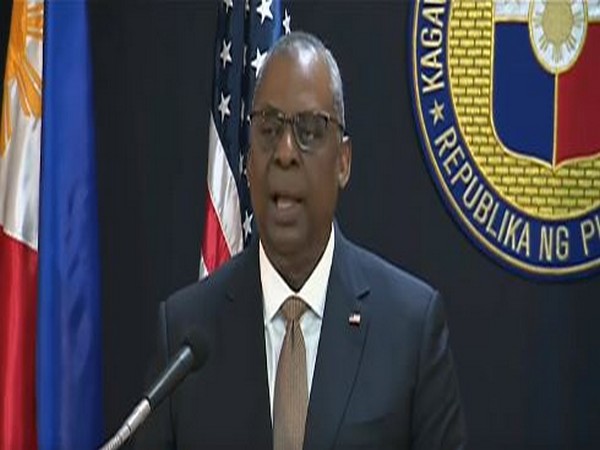