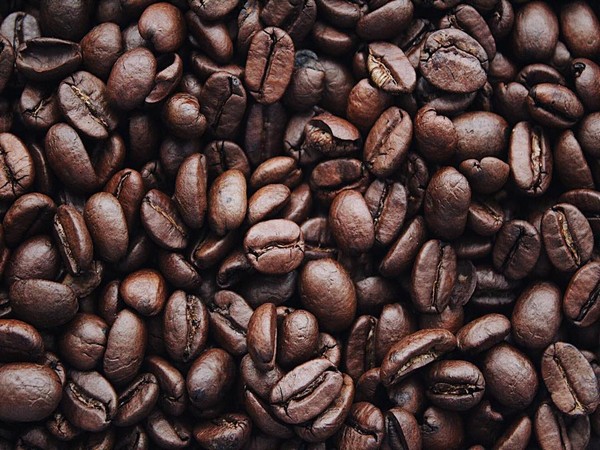 London: International coffee prices closed year 2022 on a stable note as they saw a slight increase in December 2022.

Coming to global green bean exports in November 2022, the total was 9.21 million bags, as compared with 8.31 million bags in the same month of the previous year, up 10.8 per cent. The export data for December is yet to be published.

"The positive growth was driven by the Brazilian Naturals and Robustas, which saw their exports increase by double digits, while the Colombian and Other Milds suffered from double-digit decreases," the report stated further.