Plans to deal with traffic congestion for Muscat Nights

This will be done through a plan to open other lanes to reduce congestion. The activities of Muscat Nights 2023 will be held in Al Qurum Natural Park, Al Naseem Public Park, the Oman Automobile Association and the Oman Convention and Exhibition Center. 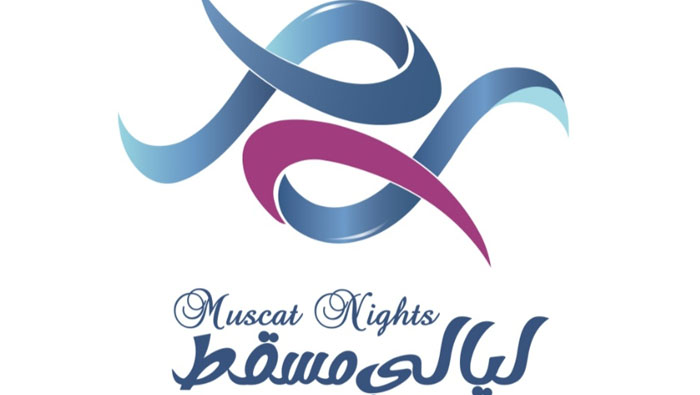 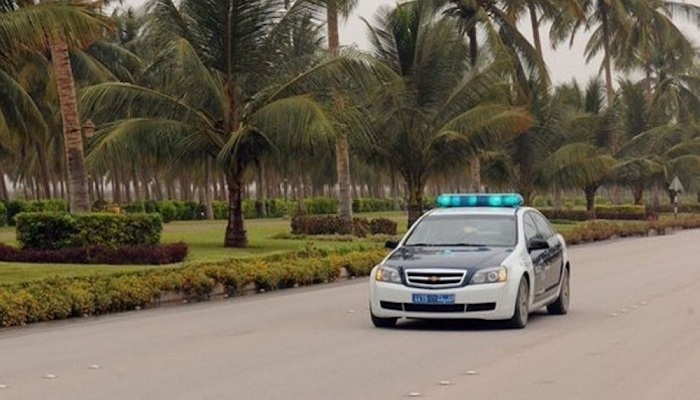 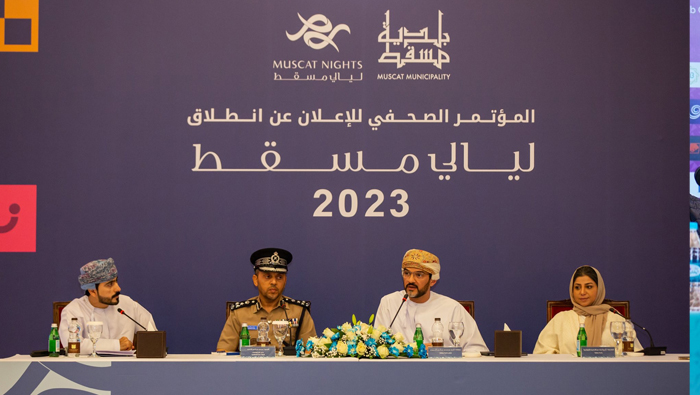 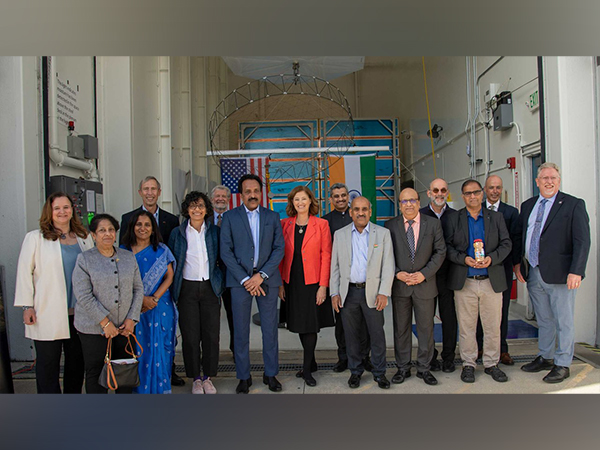 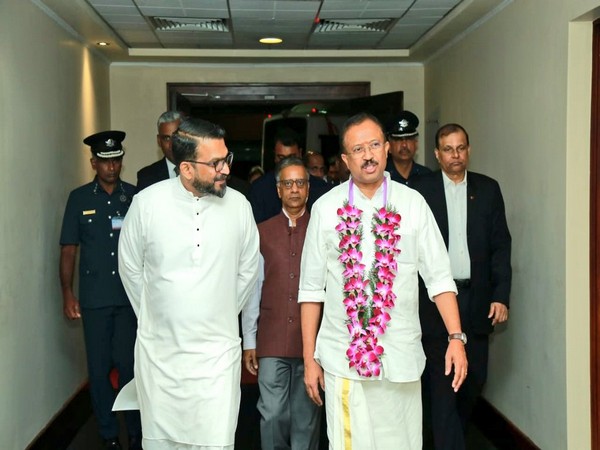 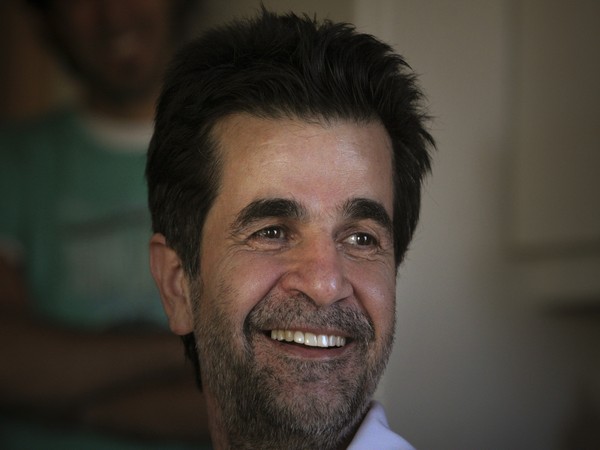 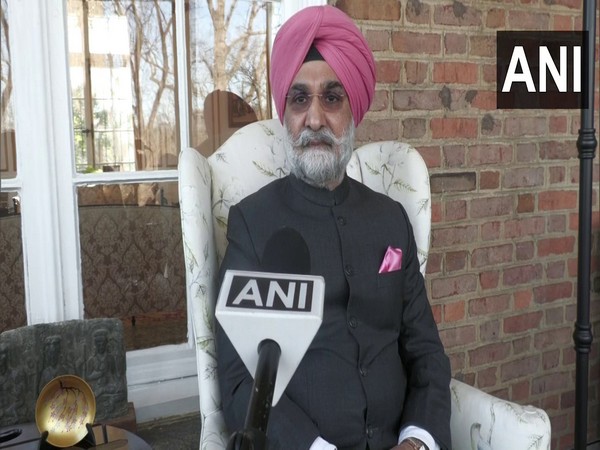