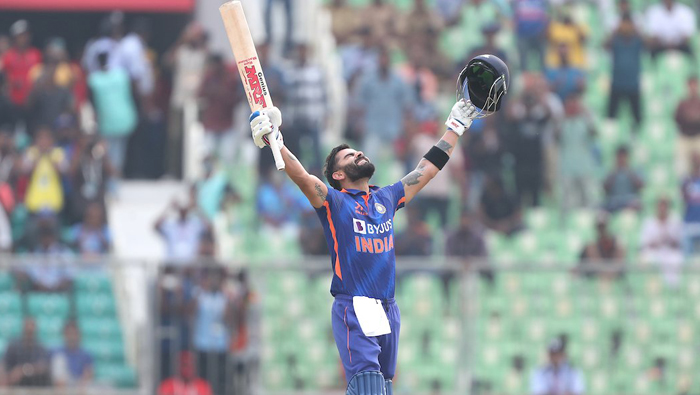 Thiruvananthapuram: A destructive powerplay spell from Mohammed Siraj continued Sri Lanka's downfall for the third straight ODI, helping the hosts clinch a massive 317-run win in the final ODI at Kerala on Sunday.

With this, India has won the ODI series 3-0. Chasing 391, Sri Lanka once again experienced troubles in tackling Mohammed Siraj with the new ball. The pacer wasted no time and dismissed opener Avishka Fernando (1) and Kusal Mendis (4), reducing SL to 22/2 in four overs.


Sri Lanka was looking forward to build a partnership after this. However, Siraj did not let the visitors catch a break. After his senior pace partner Mohammed Shami sent back Charith Asalanka for just one run, the 28-year-old pacer continued his powerplay exploits, dismissing Nuwanidu Fernando (19), who was the only double-digit scorer for SL till yet and all-rounder Wanindu Hasaranga de Silva (1).


At the end of the first mandatory powerplay, SL was 39/5, with Chamika Karunaratne (1*) joined by skipper Dasun Shanaka (4*). Siraj could simply do no wrong as he ran out Karunaratne for just one. The alarms sounded wildly for the Asian champions, who were reduced to 39/6.


SL managed to cross the 50-run mark in 14.2 overs. But it was Kuldeep Yadav, which gave India spin its first success of the match, dismissing skipper Shanaka for 11 off 26 balls.


Kuldeep Yadav dismissed Lahiru Kumara for nine off 19 balls, ending the first 20-run plus stand of SL's innings. Kuldeep got his second wicket of the match. With the last batter Ashen Bandara retired hurt, SL was deemed all out at 73 and India registered a massive 317-run win to clean sweep the series.


Siraj was the pick of the bowlers for India, taking 4/32. Kuldeep and Shami also took two wickets each.


Earlier, centuries from Virat Kohli and Shubhman Gill helped India post a mammoth total of 390 runs against Sri Lanka in the third ODI at the Greenfield International Stadium, Thiruvananthapuram on Sunday.


Virat (166*) played a breathtaking knock while Gill (116) played a scintillating knock to present a strong case for himself as Rohit Sharma's batting partner for the upcoming World Cup. The former India captain was also involved in two-century stands. Kasun Rajitha picked two wickets for the visitors. Opting to bat first, the opening duo of Rohit Sharma and Shubhman Gill started steadily. But once they got their eyes set, the pair went ballistic and began to find boundaries regularly.


The hosts were 11/0 at the end of four overs but went hell for leather in the next six to take India to 75/0 at the end of 10 overs with the Indian captain batting at 36(32) and Gill 35(28). Rohit looked set for a big score after missing out in the first two ODIs but was dismissed in the 16th over by Chamika Karunaratne for 42(49). The right-hander's downfall came off a short-pitched delivery, trying to send it over the fence but could only time it to find Avishka Fernando at deep backward square leg.


However, Gill continued his rich vein of form in ODIs and ensured that the hosts kept scoring at a brisk rate. Virat Kohli took the attack to the Sri Lankan bowlers right from the word go. Gill survived a close call in the 24th over against Wanindu Hasaranga after being struck on the pads while attempting a sweep. The right-hander then went on to score his second ODI hundred off just 89 balls in the 31st over. Virat too reached his half-century in the same over helping extend India's dominance in the match.


The Indian opener struck four boundaries in the next over against Jeffrey Vandersay before being dismissed for 116(97) that included 14 boundaries and two massive sixes. Gill shared a massive 131-run partnership with the former India captain.


Virat had a stroke of luck when batting on 82(76), Vandersay misjudged a catch on the ropes and failed to grab the catch. The 34-year-old made the most of the reprieve and went on to smash his 46th ODI century.


Shreyas Iyer too made use of the excellent batting conditions on offer and kept striking boundaries regularly but was dismissed for 38(32) in the quest for more quick runs.


KL Rahul (7) and Suryakumar Yadav (4) perished while trying to end the Indian innings with a flourish. Both the batters were dismissed in deep extra cover while trying to send the ball over the ropes. 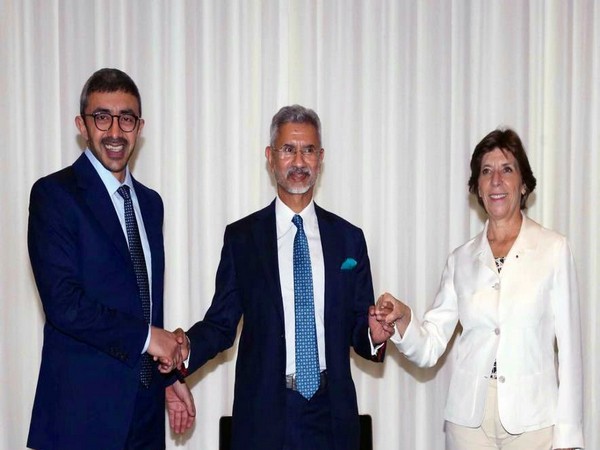 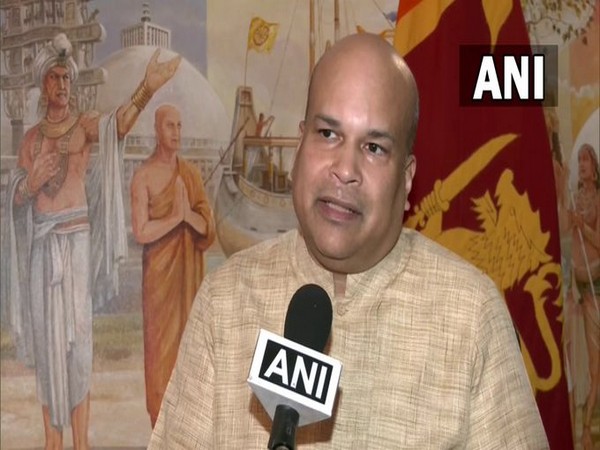 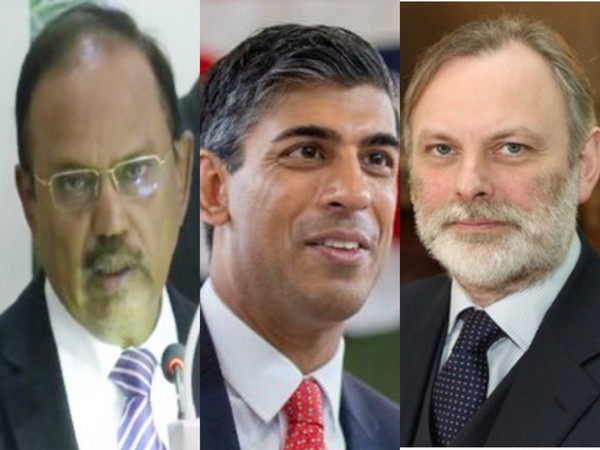 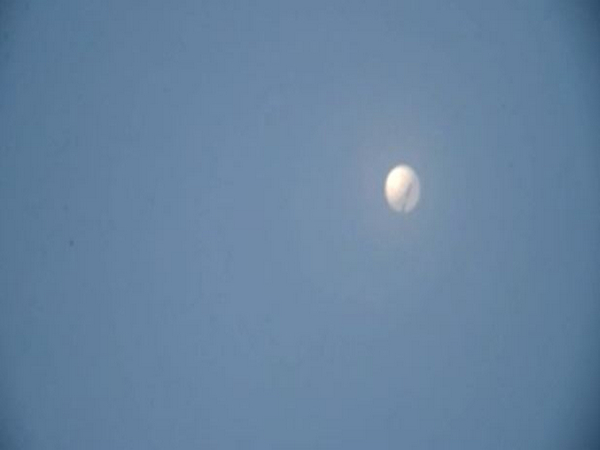 US shoots down suspected Chinese spy balloon over Atlantic Ocean