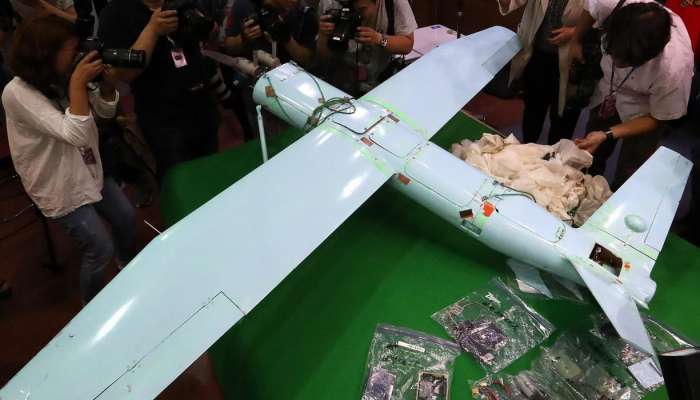 Seoul: A flight of five North Korean drones that crossed the heavily fortified border with South Korea on December 26 has triggered a furious political row, accusations of a cover-up and incompetence in the South's military and safety concerns among the public.

The five drones were tracked over northwest areas of South Korea, with military jets and attack helicopters scrambled to shoot them down. Despite around 100 rounds fired at the intruding vehicles, none of the drones were intercepted, the military has admitted.

One of the North Korean aircraft was confirmed to have returned to the North later in the day, but the South Korean military lost track of the remaining aircraft.

The South responded by sending its own drones into the North to conduct reconnaissance missions and determine if Pyongyang was planning any further provocations.

The incident was the first confirmed intrusion by North Korean drones since 2017, with Seoul criticizing Pyongyang for "a clear act of provocation that violated our air space" and a breach of the 1953 armistice that brought the Korean War to an uneasy truce.
South Korea's heated security debate

The South Korean military has been heavily criticized since the incident, particularly because it initially denied that one of the drones had entered the no-fly zone around the president's offices in the Yongsan district in central Seoul. On January 4, the military admitted to President Yoon Suk Yeol that a North Korean drone had indeed breached the closely restricted air space.

The National Intelligence Service said it could not rule out the possibility that the drone had captured high-resolution images of the presidential office, surrounding facilities and security measures.

An editorial in The Korea Herald newspaper said December 26 "was a shameful day for the South Korean military," made worse by the subsequent of "partisan strife" that has engulfed the country's politics.

Before the military came clean on the depth of the intrusion, Kim Byung-joo, a politician with the opposition Democratic Party, and formerly a four-star general, suggested that the North could have breached the defenses around the president's office.

He was quickly accused by a rival politician of either receiving information from the North or attempting to "transfer" data to Pyongyang.

Meanwhile, President Yoon condemned the military for failing to bring down any of the drones, but attempted to shift the blame to his predecessor, President Moon Jae-in, for allegedly spending so much time attempting to build bridges with Pyongyang that he neglected the nation's defense.

Now in the opposition, Moon's party bit back by insisting his government put anti-drone and advanced radar systems in place. The opposition also condemned the retaliatory dispatch of South Korean drones over the border into the North, claiming that it was also a violation of the armistice.

"Politics is a full-contact sport in South Korea and there is no sign of any sort of balanced politics at the moment," said Chris Green, Korea Peninsula analyst for Crisis Group International.

"I imagine that military heads will roll as a result of this incidents as the politicians will have to find someone in a working-level position to carry the can," he told DW, although he added that there is little that the military can do to prevent every reconnaissance mission by the North's drones.

"To say that the North is suddenly sending dozens of drones over the border is not realistic, although this time there has been a higher tempo," he said.

The North appears to be gathering photographic images of the South's defenses and testing its abilities to detect, track and destroy the drones, which are cheap and easy to produce, the analyst said.

"They also like to show up the incompetence of the South Korean military, given the opportunity," said Green. "And they are also happy to initiate any kind of conflict in the South's politics."

Rah Jong-yil, a former diplomat and head of South Korean intelligence charged with monitoring the North told DW that stirring controversy was the primary aim of these drones, and they have been "hugely successful."

The intrusions have the government and opposition trading barbed accusations over who was responsible for the drones not being intercepted, with the South Korean public similarly casting around for whether to blame the military, the present government, or previous administrations.

"Pretty much the only place they are not apportioning blame right now is Pyongyang," said Rah. "And that is exactly what the North wanted: to sow discord."

"But I sense that this is the way things are here now," he added. "People have become desensitized to the threat that we face from the North as we are too busy pointing fingers at each other and trying to find someone else to blame. Crisis has become the default situation in South Korea today and we are ignoring the real danger, the big danger on our border."

There are, however, suggestions that the incident may lead to effective changes. The government has announced an investigation into how the drones were able to cross the border and effectively operate unchallenged, while the defense ministry has also confirmed it is considering hastening the purchase and deployment of the Israeli Sky Spotter drone identification system.

In parallel, work is to resume on a stalled drone project in the South that will enable long-range reconnaissance missions into the North, potentially even as far as the Sohae Satellite Launch Station, more than 250 kilometers (155 miles) beyond the border with the South. 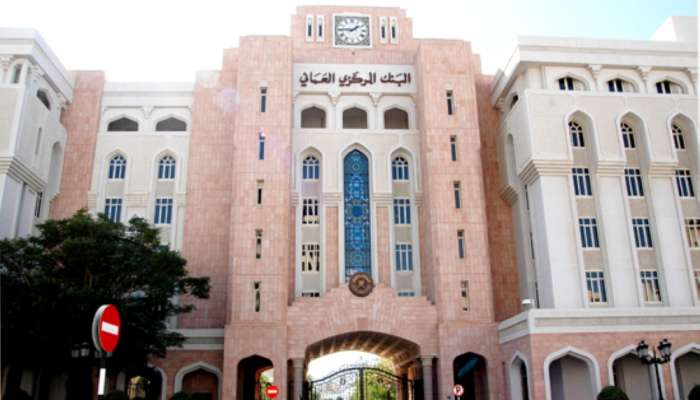 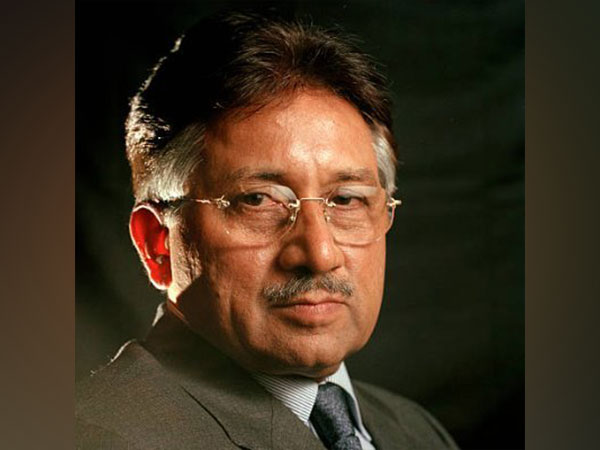