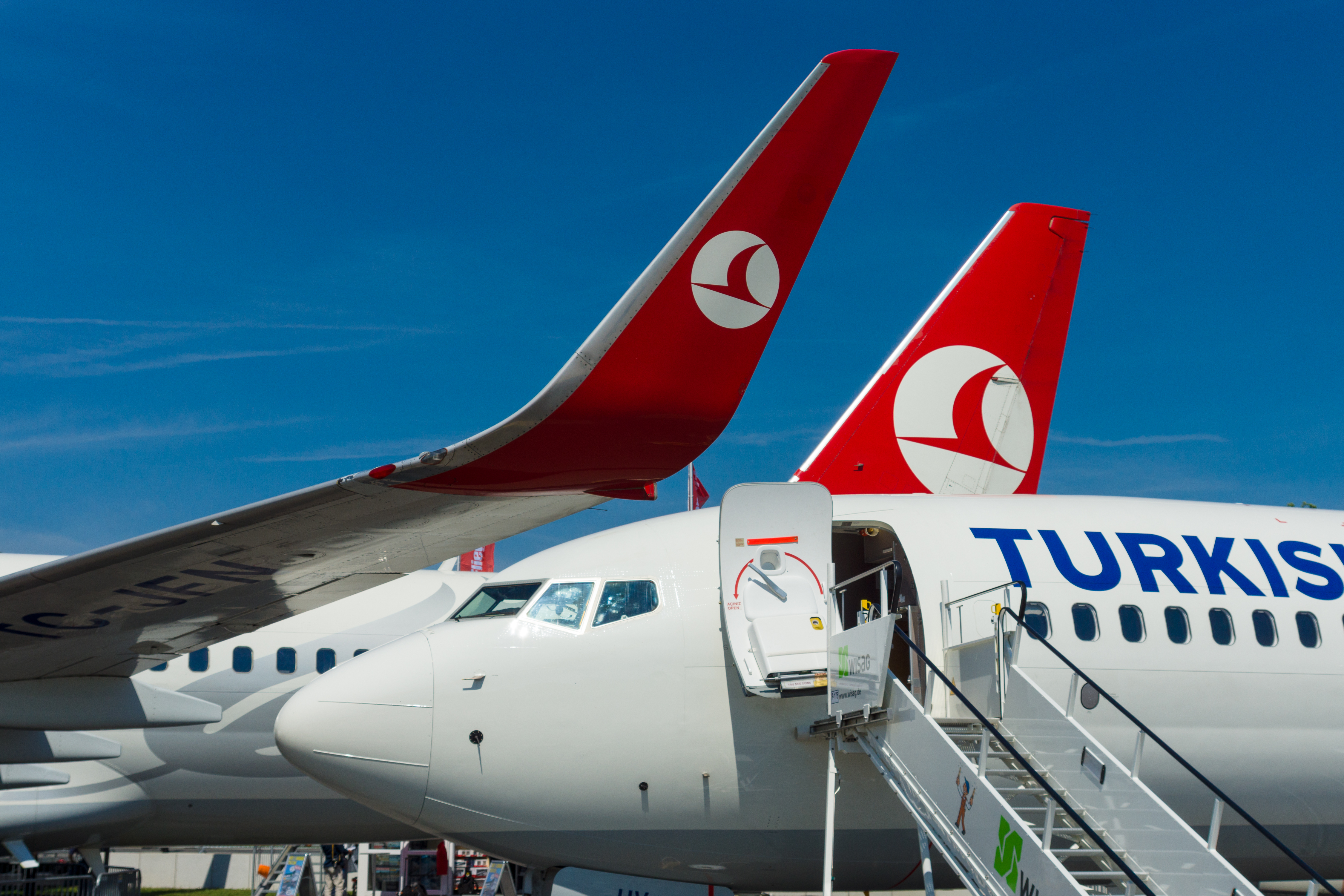 Muscat: Flights to Turkey from Oman are fully booked until July 20, prompting the national airline to thank Omanis for refusing to bow down to terrorism.
While some travel agents in the Sultanate have recorded a 10 per cent drop in bookings, Turkish Airlines says a raft of security measures in place at the Turkish national airport means there has never been a safer time to travel.
Get your essential daily briefing delivered direct to your email inbox with our e-newsletter
And that confidence is reflected in bookings, with packed holiday flights throughout the Eid holiday and the next 17 days.
A series of deadly explosions tore through crowds at Istanbul’s Atatürk international airport last week, leaving at least 45 people dead and hundreds more injured in an attack officials blamed on the IS terror group.
Shortly before the blasts, assailants armed with AK-47 rifles became involved in a firefight with security and police near the airport’s X-ray security checkpoint. Mehmed Zingal, Country Manager of Turkish Airlines in Oman, took time to thank the people of Oman, adding: “The traffic hasn’t reduced and all nine flights a week are flying full.”
Citing statistics, he said Turkish Airlines ferried around 50,000 people from Muscat in 2015 of which 15,000 travelled to Turkey.
“From Oman, we connect to 90 places in the world via Turkey,” he said.
According to statistics, 14,283 Omani tourists visited Turkey in 2014, up from 8,956 in 2013.
Zingal added that terrorism is everywhere - but people are still travelling. “The government has taken special steps with special forces being placed at the airport following the suicide bomb attack at Istanbul Atatürk Airport,” he said, thanking the Omanis and expatriates for their support to Turkey.
Leading travel agents have also confirmed that travel to Turkey still remains very close to citizens and residents of Oman. “There is not much cancellation for Turkey. The traffic hasn’t reduced and people who have got their visas and tickets issued are definitely travelling,” said Riyaz Kuttery, Chief Operating Officer of Mezoon Travel.
Since this is a one-off incident, people have remained rather unaffected. “There were some initial apprehensions among the travelers, but it has all died down now and people are going ahead with their plans,” Kuttery added.
Raji Demonte, general manager at Universal Travel and Tourism in Oman, said about 10 per cent of people who had booked air tickets for Turkey had cancelled their trips following the blast.
“Istanbul still remains a popular destination for travelers from Oman. The blasts have not fuelled major security concerns among travellers, but they are definitely cautious now,” says another travel agent.
One visitor said: “A blast in Turkey was surely sad news, but that doesn’t make the place unsafe to travel to. There are hardly any replacements for Turkey for budget travellers, I think that is one of the major reasons why people are not cancelling their plans despite the attack,” said Indian expat, M Agarwal.
Turkey is currently the 6th most popular tourist destination in the world. The number of tourists and total tourism income expand with each passing year. In 2015, 39.4 million tourists visited Turkey and total tourism revenue reached $31.5 billion.
“Tourism provides us special connections and opportunities to view culture, better understand history, architecture, language and cuisine. So we will be very happy to see the number of tourists from Oman to Turkey continue to increase,” Ugur Dogan, Ambassador of the Republic of Turkey to the Sultanate of Oman, said recently.