Maduro says Venezuela will issue $5.9b in oil-backed cryptocurrency 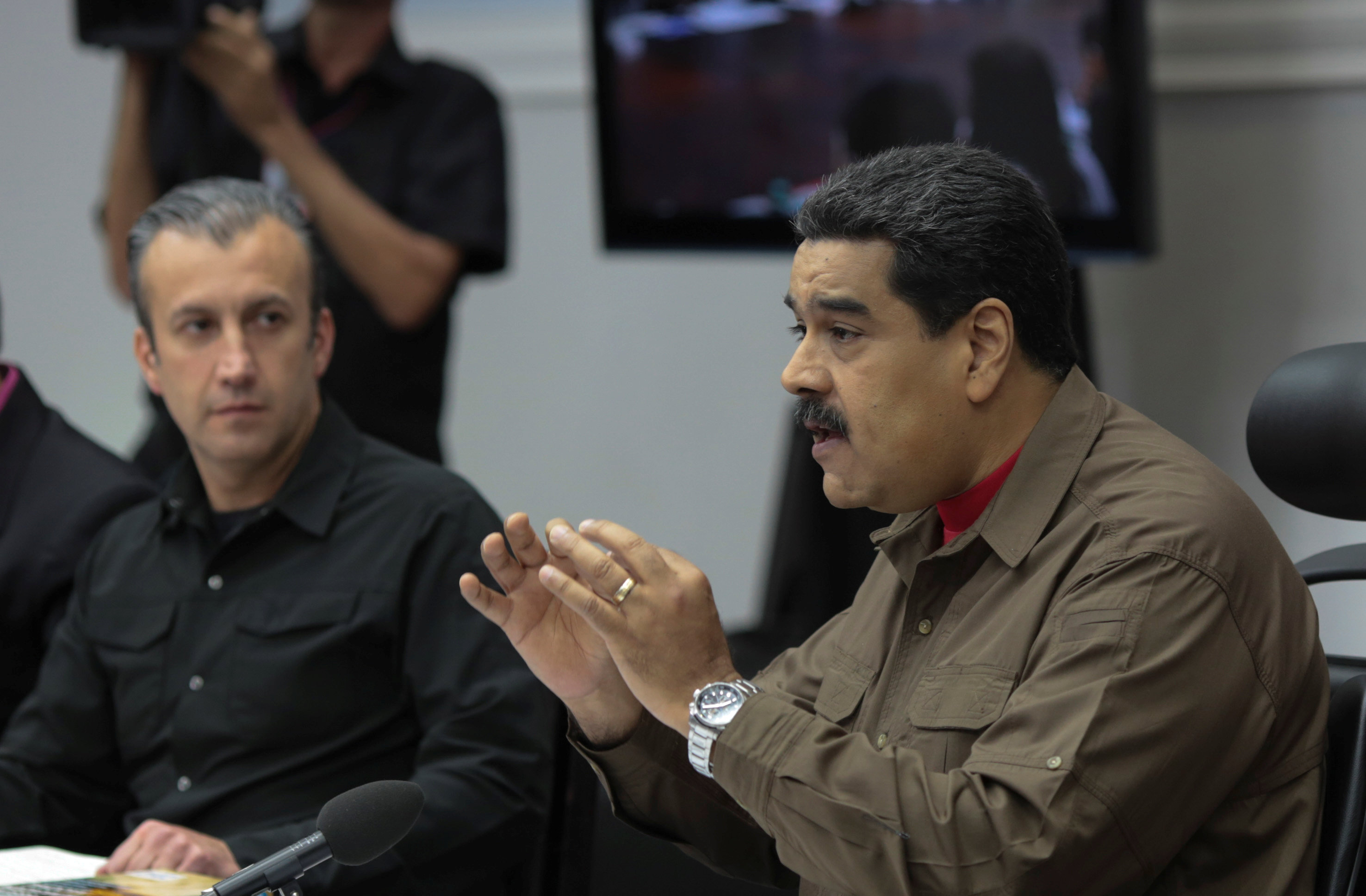 Caracas: President Nicolas Maduro said on Friday that Venezuela would issue 100 million units of its new oil-backed cryptocurrency in coming days, although it is unclear whether any investors will want to purchase the "petro" at a time when the Opec member is going through a deep economic crisis and its leftist government has little credibility.
Socialist Maduro surprised many last month when he announced the launch of the cryptocurrency, to be backed by Venezuela’s oil, gas, gold and diamond reserves, as a way to circumvent US sanctions that have hurt Venezuela's access to international banks.
Maduro specified on Friday that each unit of the currency would be pegged to Venezuela's oil basket, which this week averaged $59.07 per barrel, according to the oil ministry. That implies the total cryptocurrency issued would be worth just over $5.9 billion.
There is much confusion, however, over how the mechanism will work. Opposition politicians have already panned the project as a fanciful idea doomed to fail and useless at getting food to the millions who are suffering from product shortages and the world's highest inflation. Maduro says the cryptocurrency will usher in the "21st century" and boost Venezuela's access to hard currency.
"I have ordered the emission of 100 million petros with the legal sustenance of Venezuela's certified and legalized oil wealth," said Maduro in a state television address. "Every petro will be equal in value to Venezuela's oil barrel." Venezuela has the world's largest oil reserves, according to Opec, and makes some 95 per cent of its export revenue from oil. Critics say the government has squandered wealth from a decade-long oil boom and that without reforms any influx of resources will also be burned through.
Strict currency controls have forced people onto the black market, on which a dollar can buy 137,000 bolivars. The country's strongest official rate, meanwhile, is 10 bolivars per dollar.
That fall in value combined with money printing by the central bank is behind what many analysts are measuring as hyperinflation.
Local economic consultancy Ecoanalitica said prices rose more than 80 per cent in December alone. Money supply, according to the central bank, was up more than 1,000 per cent last year.
Maduro said the cryptocurrency issuance would take place through virtual exchanges in the coming day, but did not give further details.
Cryptocurrencies are decentralised and their success relies on transparency, clear rules and equal treatment of all involved.