Head of committee on oil price effects in Oman resigns 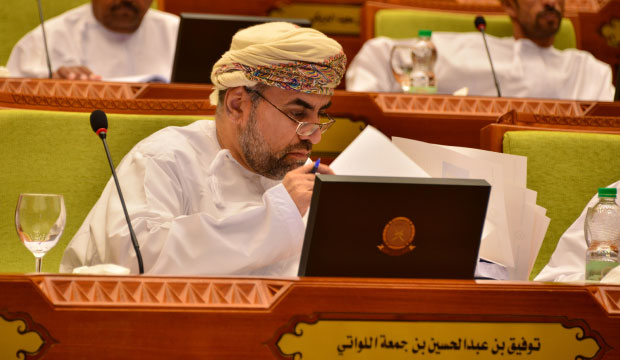 Muscat: Tawfiq Al Lawati resigned on Thursday from his position as a member and head of the special committee which was assigned to discuss the effect of economic crisis on the society, Shura council tweeted on its official Twitter handle.
Get your essential daily briefing delivered direct to your email inbox with our e-newsletter
The reason for his resignation is attributed to the delay by Shura in reviewing its panel’s study, according to the Shura council’s tweet.
The council had postponed discussions on the committee’s recommendations until the start of the new session in September. Last week, the committee recommended merging the ministries and called for an end to honorary supervisory positions in government institutions. Recently, Al Lawati said merger of ministries would save the state millions.