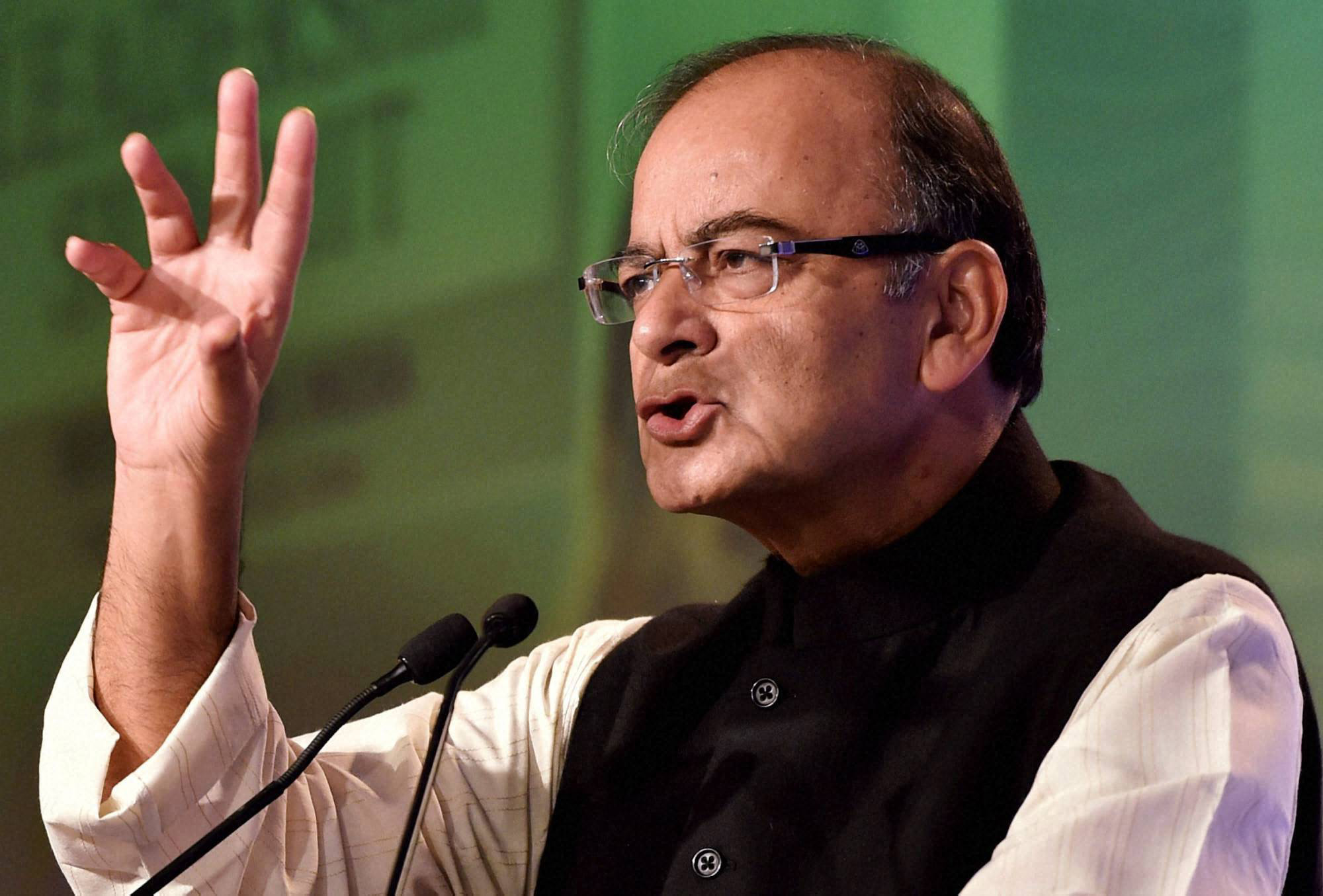 New Delhi: Making a case for increasing the taxpayer base, Finance Minister Arun Jaitley has said the government's intention is to keep taxation rate "moderate" and emphasised that tax department needs to start trusting the assessees.
He also said that all grey areas are being made clearer when it comes to taxation and the tax department. "Ease of communicating with tax department is going to continue. All the grey areas, the unclear areas I think by virtue of clarifications and notifications are now increasingly becoming clear," Jaitley said.
In the last few months, procedures have been simplified and the "assessees have never seen such an easy and friendly approach of the taxation department", he noted.
His remarks also come against the backdrop of various initiatives being taken to ensure that the taxation system becomes more friendly towards taxpayers. Listing out various measures aimed at simplifying the procedures, Jaitley said dispute resolution mechanism has been put in place at the appeals stage with respect to tax matters.
Participating at a programme jointly organised by the Institute of Chartered Accountants of India (ICAI) and the Finance and Commerce and Industry Ministries on Saturday, Jaitley said the tax rate would be reasonable while the tax base has to be much larger and "the tax department has to start trusting the assessee and the taxpayer".
In a strong message to those evading tax, Jaitley said such people would face serious action and that the government is plugging the escape routes.
"Those who were involved in the Liechtenstein accounts, those who are involved in the HSBC accounts and which were held to be illegal, are now facing prosecution. Those holding illegal accounts as disclosed in the Panama papers will also meet the same fate. We have revised our (tax) treaty with Mauritius so that there are no such routes available where people get away with earning income in India and not paying taxes.
"So, investors and taxpayers are going to be taxed on the basis of residence-based principles," Jaitley said.
According to him, Cyprus treaty has also been revisited and is likely to be approved by the Cabinet over the next few days. The government is also in discussions with Singapore for revising the bilateral taxation treaty.
"What stems out of this is that every income earned in India unless exempted would be liable for tax in India, the escape routes against that are now being blocked. But our tax rate will be reasonable, base has to be much larger and the tax department has to start trusting the assessee and the taxpayer," he said.
Currently, the country has a taxpayer base of about 54 million people.