'Sultan' set for major opening in Pakistan during Eid week 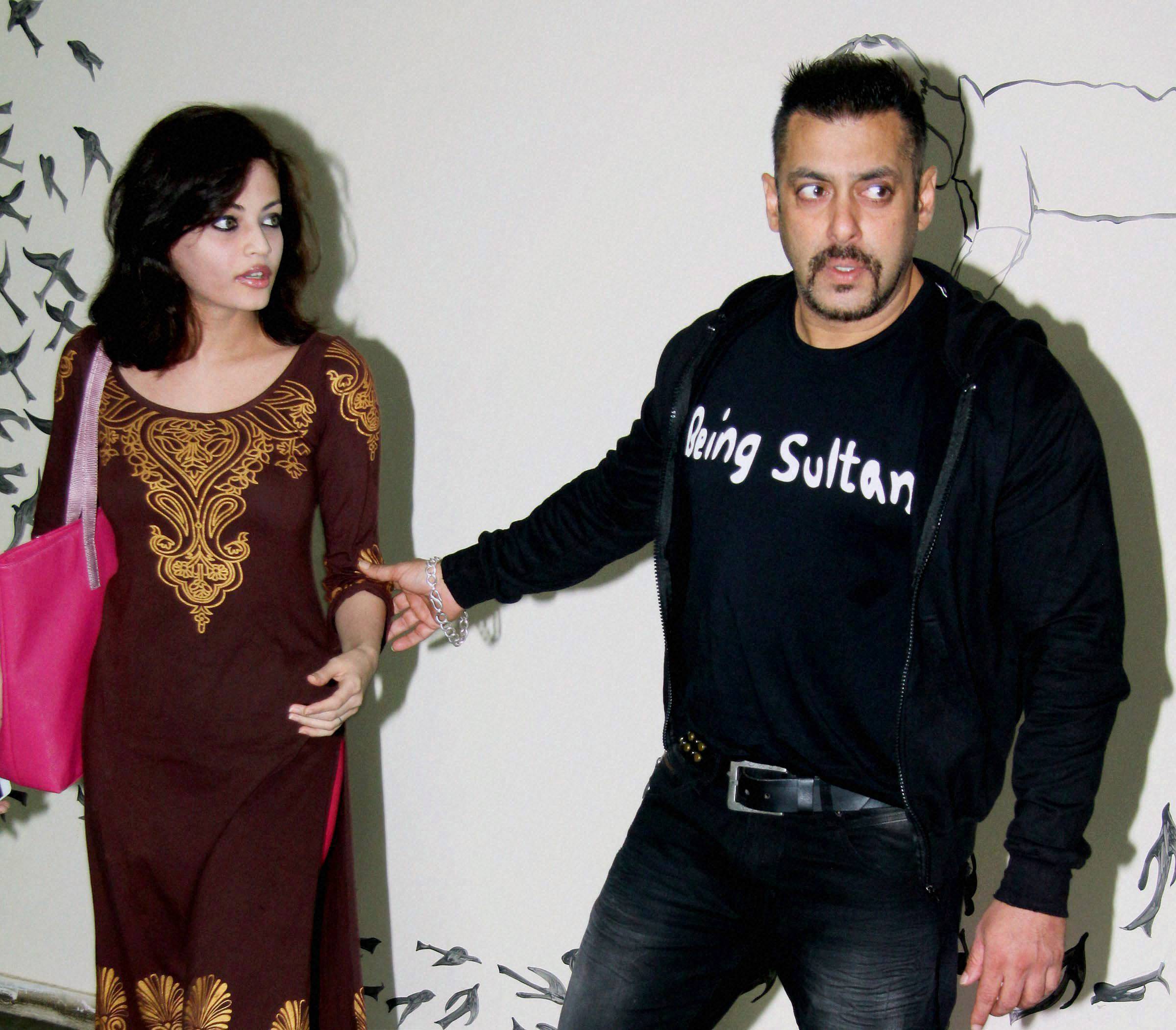 Lahore: Salman Khan-starrer "Sultan" is widely tipped to draw major business here despite facing competition from four Hollywood and two Pakistani films at the box office during the Eid week.
Trade gurus are of the view that Ali Abbas Zafar's film will become the most profitable movie and might even break the record of last year's Pakistani hit "Jawani Phir Nahi Aani".
According to film exhibitor Nadeem Mandviwala all the shows of "Sultan" on the first five days have already been sold out in Pakistani cinemas.
The four Hollywood films which are releasing with "Sultan" on Eid are -- "Finding Dory", "Ice Age: Collision Course", "The Legend of Tarzan" and "The Secret Life of Pets". Urdu films - "Sawal Saat Sau Crore Ka" and "Blind Love" - are also in race.
"This Eid ul-Fitr, 'Sultan' is expected to be the most profitable film among the multiple releases lining up at the theatres. What remains to be seen is whether it will break the several box office records set by 'Jawani Phir Nahi Ani' last year," said Geo films representative, Muhammad Nasir.
The Humayun Saeed-starrer grossed a whopping PKR 74.5 million on the three days of Eid (including preview screenings) and became the highest grossing film to ever release in Pakistan with a grand total of PKR 465 million in earnings.
"There are no major releases set to compete with it. It's clear that there is no major competition. We are expecting it will earn PKR 70-75 million during Eid holidays. We are pinning high hopes on 'Sultan' because of Salman's huge following in Pakistan and his track record of ruling the box office during Eid season," said Nasir.
Geo films are also the distributors of "Sultan" in Pakistan.
"Sultan" is being released in around 75 screens in 55 cinemas, a number slightly lower than that of "Bajrangi Bhaijaan" that released on 80 screens. However, it is not likely to affect the business by a large percentage.
Salman's films have done well in the last couple of years with "Bajrangi Bhaijaan" raking in a whopping PKR 45 million during the first three Eid holidays and in 2014 "Kick" earning PKR 57.8 million.
Cinepax, the largest cinema chain in Pakistan, says 80 per cent of the total 350 shows, for "Sultan", scheduled across five days in the Cinepax network, have been sold out.