Films on our 2023 watchlist 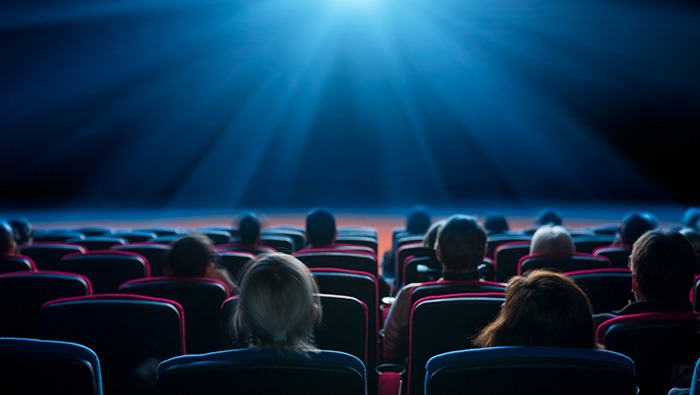 There is a lot to look forward to this year in Bollywood and Hollywood films. From the long-awaited titles like Barbie movie and the Spider-Verse to SRK's Pathaan and Salman Khan's Tiger 3,  these movies are sure to bring the audience back to the theatres.

Bollywood
Adipurush
Prabhas and Kriti Sanon's Adipurush, directed by Om Raut is scheduled to release on January 12. It is  Indian mythological film based on the epic Ramayana.

Kisi Ka Bhai- Kisi Ki Jaan
Salman Khan's Kisi Ka Bhai Kisi Ki Jaan also starring Shehnaaz Gill and Pooja Hegde will release on April 21, on the occasion of Eid. The film is about two younger siblings who must wait to marry until their elder brother becomes attached, but he's ageing and still a bachelor.

Jawan
Directed by Atlee Kumar, Jawan stars Shah Rukh Khan and Nayanthara. The movie is scheduled to release on June 2. Jawan is an action thriller in which Shah Rukh Khan plays a double role.

Tiger 3
Salman Khan and Katrina Kaif's Tiger 3, directed by Maneesh Sharma, will hit the big screen on November 10, on the occasion of Diwali. Salman Khan and Revathi to reunite for Tiger 3, 32 years after Love.

Sam Bahadur
Vicky Kaushal starrer Sam Bahadur, directed by Meghana Gulzar will release in theatres on December 1. The film also stars Fatima Sana Sheikh. Sam Bahadur is the biopic of Sam Manekshaw, the chief of Army staff of the Indian Army during the 1971 Indo-Pakistan War.

Dunki
Shah Rukh Khan will come together with Rajkumar Hirani to deliver Dunki to the audience. The film revolves around the racket behind the illegal route known as Donkey Flight, used by Indians to immigrate to countries like Canada.

A high school student sneaks out to his friend's house party, which turns into a wild night of antics, hip-hop, dance, and fun. Releasing on January. 13.

Creed III
Still dominating the boxing world, Adonis Creed is thriving in his career and family life. When Damian, a childhood friend and former boxing prodigy resurfaces after serving time in prison, he's eager to prove that he deserves his shot in the ring. The film will be released on March 3.

Spider-Man: Across the Spider-Verse
The follow-up to the Oscar-winning Marvel animation will see Miles Morales diving into the multiverse, meeting new Spider-Mans and foes voiced by franchise newcomers like Oscar Isaac, Issa Rae and Daniel Kaluuya. After reuniting with Gwen Stacy, Brooklyn's full-time, friendly neighborhood Spider-Man is catapulted across the Multiverse, where he encounters a team of Spider-People charged with protecting its very existence. Releasing on June 2.

Transformers: Rise of the Beasts
The first Transformers movie since 2017’s The Last Knight stars Anthony Ramos and Dominique Fishback and centers on Brooklyn archaeologists in the 1990s who uncover an ancient conflict. During the 1990s, the Maximals, Predacons and Terrorcons join the existing battle on Earth between Autobots and Decepticons.Releasing on June 9.

Barbie
The long-awaited movie based on the best-selling toy has Margot Robbie starring as Barbie, Ryan Gosling playing Ken, and Greta Gerwig as the director. After being expelled from Barbieland for being a less than perfect-looking doll, Barbie sets off for the human world to find true happiness. The film is releasing on July 21.

The Expendables 4
Armed with every weapon they can get their hands on, the Expendables are the world's last line of defense and the team that gets called when all other options are off the table.. Releasing on Sept. 22.

The Exorcist
After finishing up his take on another horror classic, Halloween, David Gordon Green is now back in theaters with The Exorcist, a sequel to the 1973 film about a 12-year-old girl who is possessed by a demon.  It  is an upcoming American supernatural horror film directed by David Gordon Green, with a screenplay he co-wrote with Peter Sattler, from a story he co-authored with Sattler, Scott Teems, and Danny McBride. Releasing on October 13.

The Hunger Games: The Ballad of Songbirds & Snakes
The Hunger Games prequel stars Rachel Zegler as Lucy Gray Baird, the girl tribute from impoverished District 12 who is mentored by a then-18-year-old Coriolanus Snow. Years before he becomes the tyrannical president of Panem, 18-year-old Coriolanus Snow sees a chance for a change in fortunes when he mentors Lucy Gray Baird, the female tribute from District 12. Releasing on November 17. 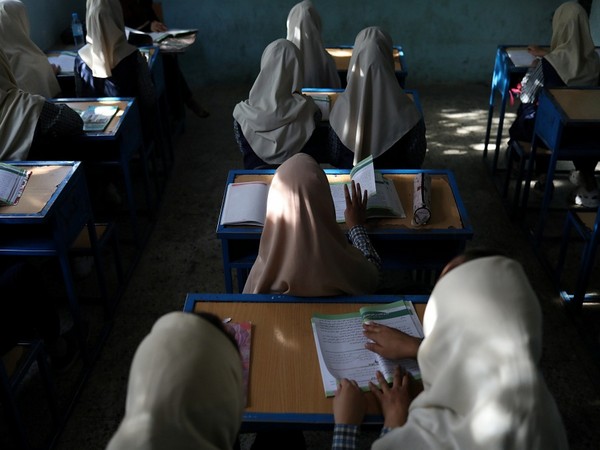