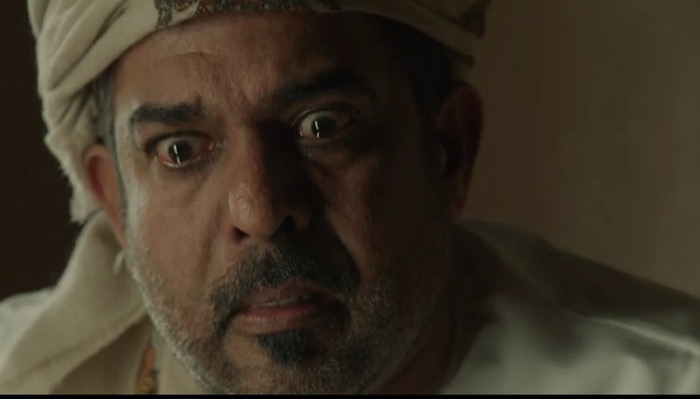 Muscat: The Omani series titled ‘Scattered Barriers’ will be for the first time ever be streamed on Netflix from Thursday, January 12, 2023.

Scattered Barriers sheds light on the COVID-19 pandemic as a global event that has had a significant impact on changing human behavior and imposing new realities on societies.

The series tells the story of ‘Nasser’, the person who refused to believe and accept the grave danger posed by Covid-19 until he loses his mother to the virus. He falls into a cycle of blaming himself and refrains from accepting the new reality, until he realizes the true meaning of the unity of the family and society, so he strives to improve his life in honour of his mother.