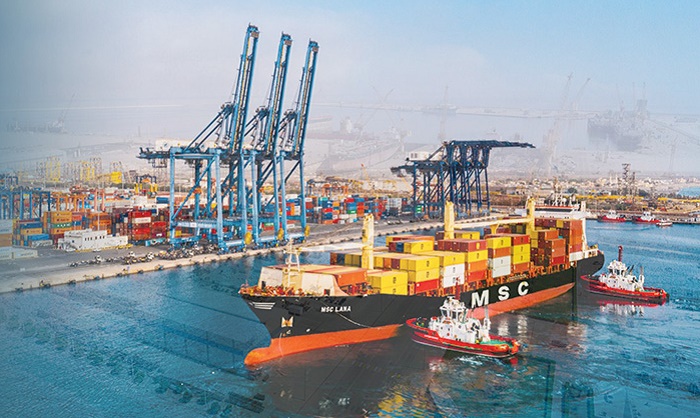 Spending on contributions and other expenditures in the 2023 budget was estimated at about OMR1.830 billion, which constitutes about 16 percent of the total public spending.

It is worth noting that two items were introduced (projects with a developmental impact) with sum of OMR200 million and (supporting the social protection system) with sum of OMR384 million.