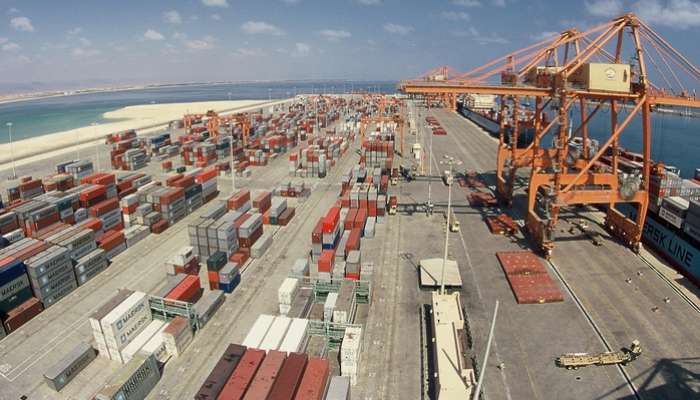 Muscat: The Ministry of Finance has affirmed that the average price of oil per barrel was calculated at $55 in the State Budget for fiscal year 2023. The estimate is in line with the principle of hedging in accordance with the state’s financial policy.


The calculation takes into account potential fluctuation in global prices that might occur as a result of unstable geopolitical events. It also seeks to offset any uncertainty of future expectations about the performance of the global economy.


The decline was due to a projected decrease in gas revenues registered in State Budget 2023 following the establishment of the Integrated Gas Company (IGC) with a view to realising a number of goals.


These include the improvement of Oman’s fiscal performance indicators by removing gas purchase and transport expenses from the State Budget and transferring the net revenues from gas sales to the state treasury.


In State Budget 2023, oil revenues were estimated at about OMR5.320 billion, registering an increase of 18 percent, compared to Budget 2022, as oil revenues constitute about 53 percent of total general revenues.


Gas revenues in State Budget 2023 were estimated at OMR1.4 billion, thanks to the establishment of Integrated Gas Company, which will purchase and sell gas and then transfer gas revenues directly into the treasury. Gas revenues constitute 14 percent in the revenues.


Non-oil revenues in the endorsed State Budget 2023 are estimated at about OMR3.330 billion, down by 0.3 percent from Budget 2022 estimates.