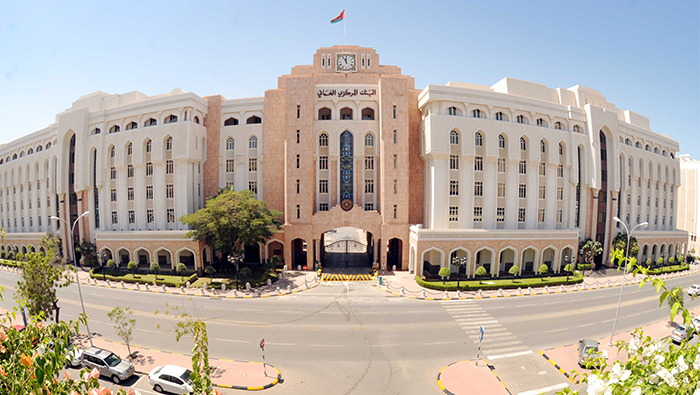 Muscat: The broad money supply in Oman grew by 0.22 per cent on an annual basis to reach more than OMR20 billion at the end of October 2022.

The monthly statistical bulletin issued by the Central Bank of Oman (CBO) indicated that the rise in broad money was attributed to the increase in quasi-money by 0.7 per cent, which consists of the sum of savings deposits and term deposits in Rial Omani plus certificates of deposit issued by banks in addition to margin accounts and all foreign currency deposits with the banking sector.

Cash on hand decreased by 6.9 per cent while demand deposits increased by 0.8 per cent at the end of October 2022, compared to the same period in 2021.

The average interest rates in the interbank lending market for one night recorded an increase of 3.299 per cent at the end of October 2022, compared to 0.447 per cent in the same period of October 2021.

This came as a result of the increase in the weighted average interest rate on repurchase operations to reach 3.750 per cent, compared to 0.5 per cent during the same period last year, in line with the policies of the US Federal Reserve.