How to transform an education system 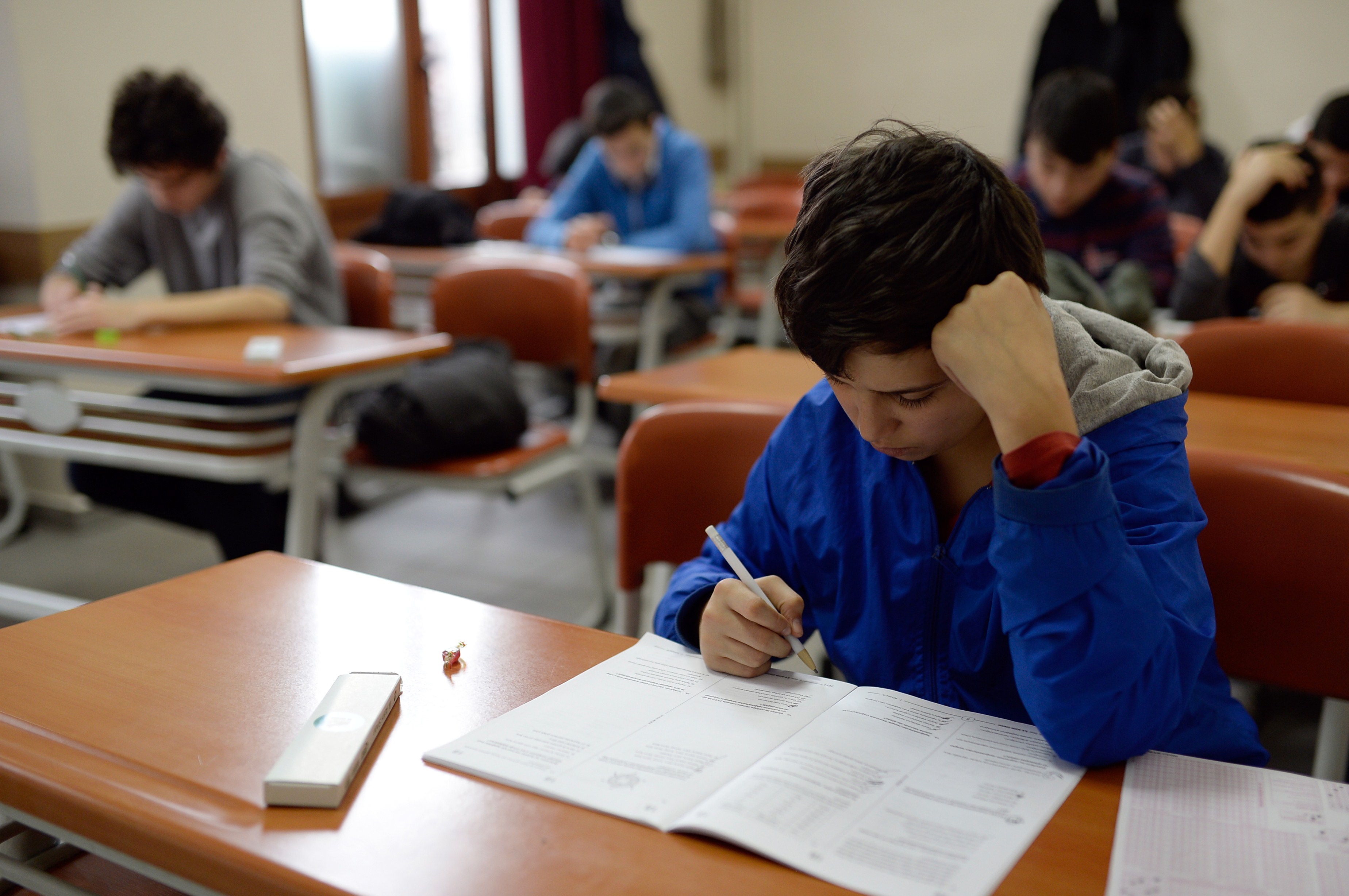 A week, it is said, is a long time in politics. That was certainly the case at the end of last month, when, in a single day, the United Kingdom voted to leave the European Union, its prime minister, David Cameron, announced his resignation, and Britain and Europe, not to mention global markets, were thrown into turmoil.
When it comes to education, by contrast, a week can be the blink of an eye. Change happens over years, if not decades – and perhaps not even then. But, if successful, the establishment of a well-functioning education system can change a country’s face – and redefine its fate.
That is what happened in my country, Tanzania. From 2000 to 2009, primary-school enrollment rates in Tanzania more than doubled, from just over four million pupils to 8.5 million, or 96 per cent of all primary-school-age children. In other words, at the primary level, Tanzania now boasts near-full enrollment.
Similar progress can be seen at the secondary level. Indeed, over the same nine-year period, the number of secondary schools in Tanzania more than quadrupled, from 927 to 4,102, and enrollment surged, from just over 250,000 students to nearly 1.5 million.
What changed? In short, Tanzania’s leaders, including me, recognized the vital importance of a strong education system – and we committed ourselves to building one.
Of course, few would argue that education is not important. But, when governments are working to provide more tangible basic necessities – say, ensuring that citizens have reliable access to clean drinking water or road links to markets and hospitals – educational reform can often fall by the wayside. Given education’s unmatched potential to enhance a country’s prospects, this is a mistake.
It is this understanding that impelled me, as President of Tanzania, to make education my number one priority. It was not an easy decision. I knew that some people would disagree with this approach, preferring to allocate more of Tanzania’s limited public budget to building wider highways or taller government buildings, or to expanding the military.
But I also knew that investing in education meant investing in my country’s future, so I decided that, rather than sinking a great deal of money, sometimes unproductively, into these other areas, we would commit 20 per cent of the annual budget to education. Those funds were applied not just to building more schools, but also to building better schools, through investment in teachers, books, and technology. After all, simply enrolling more kids would mean little if they were not given all the tools they needed to succeed.
Tanzania can serve as a useful model for other countries seeking to upgrade their education systems. But, although we achieved success on a limited budget, the challenge that fiscal constraints can pose should not be underestimated – especially for the low- and middle-income countries, often in Africa, that face the biggest educational challenges today.
As a member of the International Commission on Financing Global Education Opportunity, I have seen firsthand how often governments’ desire to move education up their list of priorities is thwarted by fear of budgetary shortfalls and domestic pressure. As a result, promises to achieve universal primary education are consistently deferred.
When a government commits to improving education, it is betting that equipping its citizens for an unknowable future will yield broad-based, society-wide progress. This is good not only for the country itself, but also for its neighbours, for which a more stable and prosperous neighbourhood can only be beneficial. In fact, given the interconnectedness of today’s global economy, better education in one country can bring benefits far beyond regional borders.
Clearly, the international community has an interest in supporting any government that makes the ostensibly obvious, yet practically difficult decision to place education at the forefront of its agenda. And, thanks to the visionary leadership of Norwegian Prime Minister Erna Solberg, this imperative is receiving the attention it deserves. Indeed, it will be a central theme at this week’s financing commission summit in Oslo.
Tanzania’s experience proves that transforming a country’s education system is possible, even if that country faces severe fiscal constraints. It is not quick or easy, and it often requires difficult trade-offs. But with a strong and sustained commitment to fulfill the promise of universal primary and secondary education – and a little international support – governments can ensure happier, more prosperous lives for their countries’ young people. One hopes that Tanzania is the first in a wave of countries putting education first. - Project Syndicate