Times Impact: 27 medical interns to be employed by Oman’s Ministry of Health 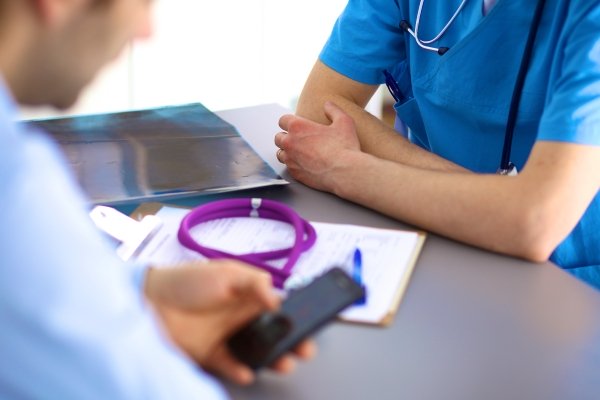 Muscat: A group of Omani medical interns whose salaries were not paid for seven months will be finally employed by the government “after completing their employment procedures,” the Ministry of Health (MOH) confirmed on Sunday.
Following a report by the Times of Oman on June 26, highlighting the daily struggle of these young Omani doctors, MoH has issued the following statement: “The Ministry of Health (MOH) would like to notify that the issue of the 27 doctors graduating from Sultan Qaboos University’s College of Medicine and Health Science and other local and international colleges, who are performing their internship year in the government hospitals, were of the Ministry’s concern once they graduated and joined the government health institutions for training giving the fact that the internship is a complementary year to Licensing of Medicine Profession. The Ministry sought to obtain financial categories according to the standard procedures and since the required categories were not available, it further sought to resolve their condition by taking some internal measures,”
Also read: Medical interns in Oman plea over payment
The ministry added that these measures resulted in having a solution.
“Consequently, decisions were issued to assign them after completing their employment procedures,” the statement added.
A medical intern on condition of anonymity confirmed to the Times of Oman, that all the 27 interns have received their employment letters on Sunday morning, dated back to December 2015.
“We are optimistic about getting the past seven months salaries too,” he said. “On behalf of my colleagues, I would love to extend my sincere thanks to the Times of Oman for being the only print newspaper that covered our story in depth,” the intern added.