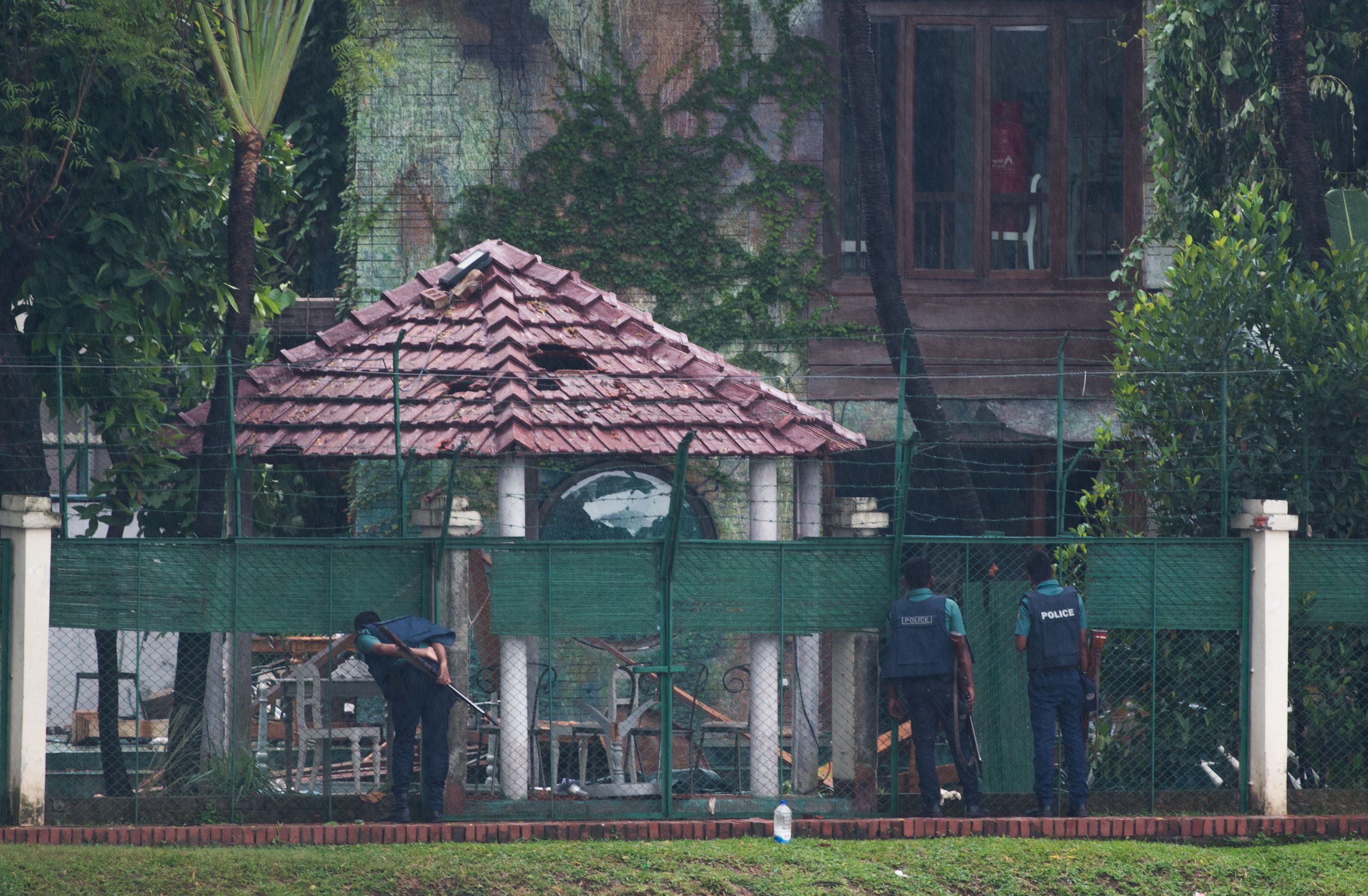 Muscat: Oman condemned the attacks on a restaurant in Dhaka, the capital of Bangladesh which killed and wounded many.

The Ministry of Foreign Affairs issued a statement expressing its sincere condolences to the friendly country of Bangladesh, wishing the injured a speedy recovery.

Seven militants who killed 20 people at the restaurant were local Bangladeshis and authorities had tried before to arrest five of them, police said, as investigators probed for possible links with international extremist groups.

The gunmen stormed the upmarket restaurant in the diplomatic zone late on Friday, before killing non-Muslim hostages, including at least nine Italians, seven Japanese and an American.