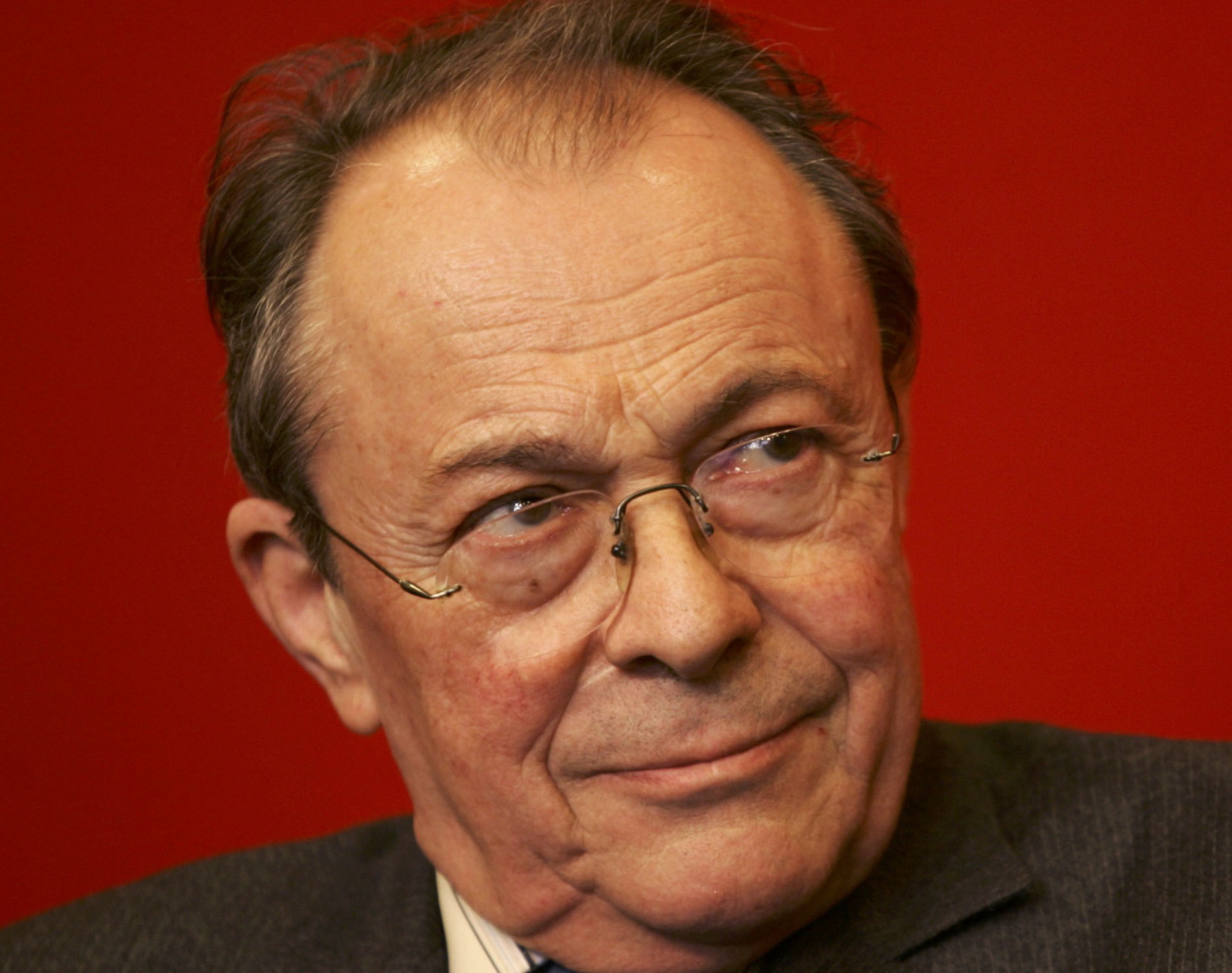 Paris: Former French Socialist Prime Minister Michel Rocard died on Saturday, the office of President Francois Hollande said in a statement.
"A great figure of the Republic and the left has just disappeared," the statement said.
Rocard, a fervent advocate of the European Union, served as Prime Minister under President Francois Mitterrand from 1988 to 1991.
One of his achievements was the creation of the RMI, a welfare programme. He was 85.