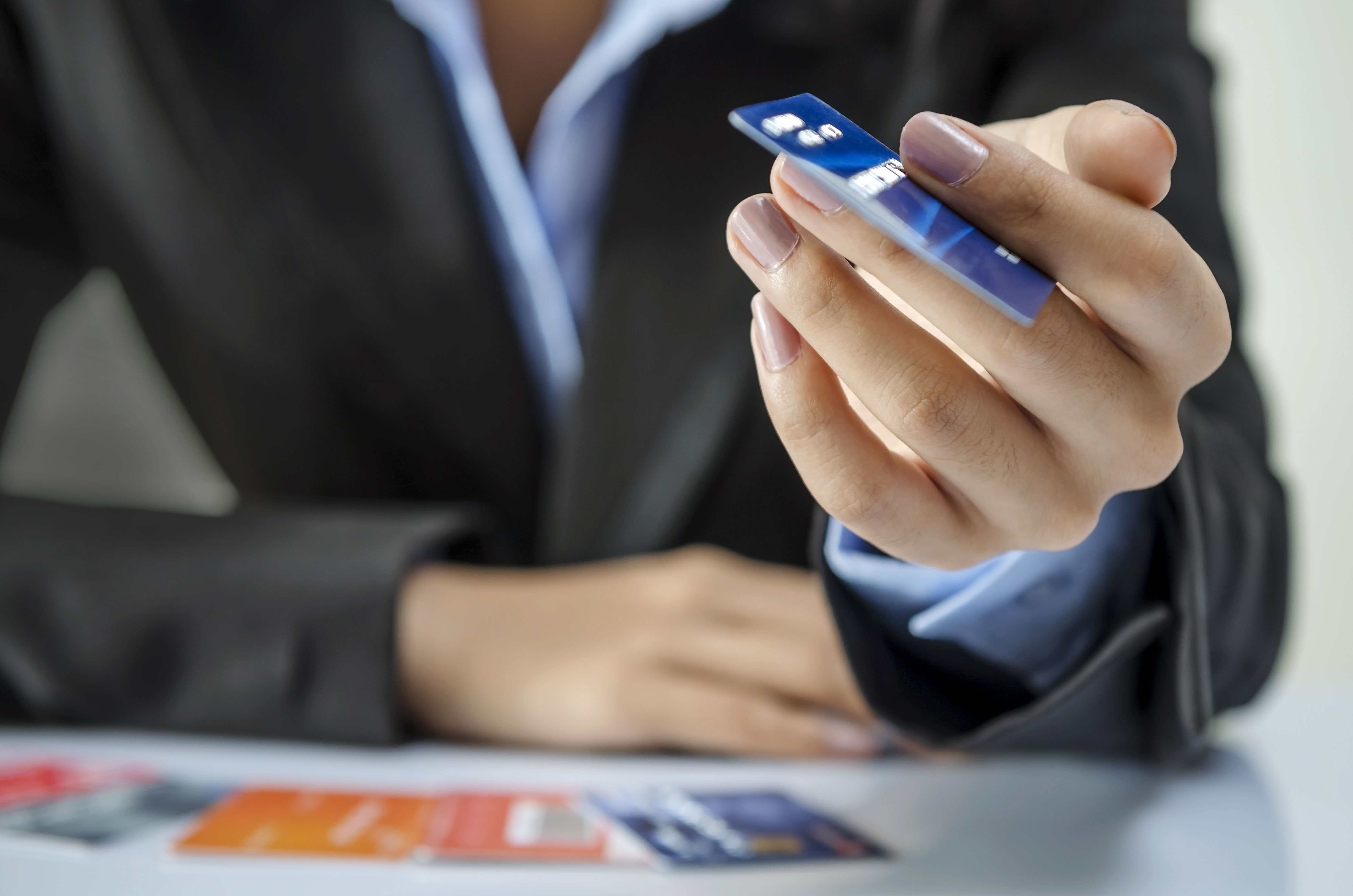 Muscat: Blue collar workers are being handed a pittance in pay, as gangmasters confiscate their ATM cards, many claim.
Get your essential daily briefing delivered direct to your email inbox with our e-newsletter
The workers are expected to be on shift 18 hours a day and vital documents like passports and bank cards are held back by their employer.
Thousands of expat workers who have flown to Oman on the promise of a good living wage are being duped and made to work for a tenth of what is stated in their contracts. Once the workers arrive in the Sultanate, employers openly flout rules by holding their bank cards, denying them control over their own finances.
Sarwaar and his co-workers work 18 and 20-hour long days, snatching cigarettes in between feeding shift workers.
They wash plates and dirty floors and tables well after midnight after hundreds have eaten at their small restaurant, and they have to be awake at 5am to prepare food for more labourers working in a nearby company.
“It’s more than 18 hours of work. And the salary we get is a mere OMR80 ($207) a month,” he said. Sarwaar’s story is not uncommon.
“When I signed the contract, it said I will be paid OMR 120 with two days off each week, and I would work only eight hours every day. My salary goes to the bank, but I don’t have the ATM card. It’s with Arbaab (the employer), who withdraws the money. What I get is just OMR80 in cash from the shop,” said Sarwaar.
Those being victimised are primarily employees of small cafeterias, tea rooms, auto repair shops and provision stores.
In a range of interviews held across Muscat, many such workers said their employers are holding all of their documents, including copies of contracts, labour cards, and even passports.
Sarwaar recalled that his father’s friend insisted that he must work in Oman so he would earn “good money”.
“But now I am sorry. I was successfully running my own eatery at home,” he said. His colleague Bitu (original name withheld), a Bangladeshi, has been struggling for the last two years in the same restaurant.
“There is no weekly day off and no bonus for extra work. If we ask for our promised wages, we are warned that we will be sacked and another Bangladeshi will be hired,” he told Times of Oman.
“Arbaab has my passport, ATM card and even my copy of contract. Recently, after several requests, he released my labour card. I requested many times for him to raise my salary, but he told me I will be thrown out,” Bitu said.
These workers say they have not lodged a complaint with the police or the manpower ministry because they are working all the time.
“In Bangladesh, the agents and contractor told us our wages would be morethan OMR100 a month and we would work only eight hours each day. We paid three lakh taka (OMR1,500) to the agent. Now, we don’t know when we will earn OMR1,500. They’re crooks. They promise good amounts when they hire us, but give us something different here,” they said.
A wage protection system (WPS) was introduced by the Ministry of Manpower and the Central Bank of Oman (CBO) in January 2014,which made the payment of private sector wages mandatory through authorised banks and financial institutions, after many instances were reported of employers denying wages to workers.
But violations of the law continue in a different way.
“It is an offence,” says Mohammad Sanaullah, a Bangladeshi rights activist based in Muscat.
“The victims must speak up about this issue to the law enforcement agency and to the Bangladesh mission in Muscat,” he added.
A senior Royal Oman Police official, who wished not to be identified, told Times of Oman that the payment of wages concerns the Ministry of Manpower and victims should approach the ministry.
Another young man, an employee facing the same problems at a cafeteria in the Ruwineighbourhood, recalled his friend Shahid, who told his employer about the employees being taken advantage of, “and was sent back to Bangladesh”.
“He used to talk about the law a lot, but the employer ended his contract. Now he has to clear his debt back home,” says Fatah (assumed name), who has come from the Faridpur district of central Bangladesh to work in Oman.
He also said his supervisor is a Bangladeshi and knows well what is being done to the employees.
“Our own people are doing this to us. They know everything,” Fatah told Times of Oman.
Meanwhile, officials of the manpower ministry say that they have not received complaints of this nature before, and victims must approach the police, judiciary and banks if an employer has confiscated their ATM cards without their consent.
“We don’t deal with such issues,” Salim Al Baadi, director general of labour welfare at the Ministry of Manpower, told Times of Oman.
“The ministry can ensure that a salary is deposited in the worker’s bank account. However, the ATM card is the property of the bank and issued to a person who has signed for it and agreed to the terms of use,” he said, “So the owner of the card must approach the bank.”
Labour law violations are common in Oman. Last year the ministry received 4693 complaints.
About 1683 cases, in which disputes between employees and employers could not be settled, were forwarded to the courts. Meanwhile, Mohammed Al Farji, board member atthe General Federation of Oman Trade Union expressed his concern about the plight of such workers.
“This is unacceptable. We refuse to accept this,” he told Times of Oman. He added, “We’ve come across such cases before. Many times we’ve found that Pakistani and Indian workers are denied bank cards, given smaller salaries or sometimes denied salaries for even six to seven months. We take up such issues with the ministry of manpower.”